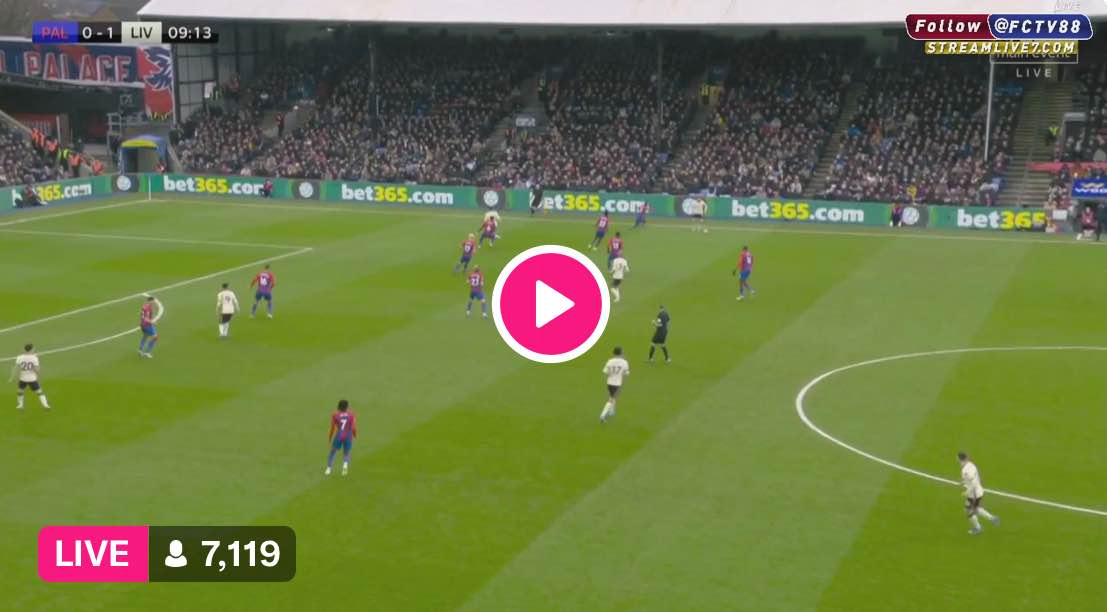 Liverpool reached the League Cup final for the first time in six years as they dispatched Arsenal 0-2 at Emirates on Thursday evening.

The first leg at Anfield offered no goals, but Diogo Jota’s brace in London sent Jurgen Klopp’s troops to the final where they will meet Chelsea.

The Reds will stay in London, having in mind the Matchday No 23 tie in Premier League against Crystal Palace on Sunday afternoon.

Liverpool ended a run of three successive games without a win with a 3-0 drubbing of Brentford seven days ago.

Klopp is still without Mohamed Salah and Sadio Mane who are away at African Cup of Nations. Their absence is obviously felt, but the team did not have too many problems to ease past the Bees without them in the squad last weekend.

Liverpool did not give up the title battle yet, despite being eleven points below leaders Manchester City at the moment.

However, a potential slip-up here against Crystal Palace would certainly represent another big blow to their ambitions of at least challenging the Citizens for the top spot in the standings.

Crystal Palace, on the other side, sit comfortably in the middle of the standings. They drew in as many as 9 of 21 league outings this season.

The Glaziers shared spoils with Brighton & Hove Albion in a 1-1 draw in the previous round last Friday.

Liverpool are without their two main stars, but Diogo Jota showed great form by bagging a brace in mid-week’s win at Arsenal in the League Cup semifinal. The Portuguese forward should have plenty of space to deliver here past Crystal Palace who generally play attractive attacking-minded football.

We can definitely see the hosts on the scoresheet here knowing they have scored two or more goals in each of the last four league matches at Selhurst Park.