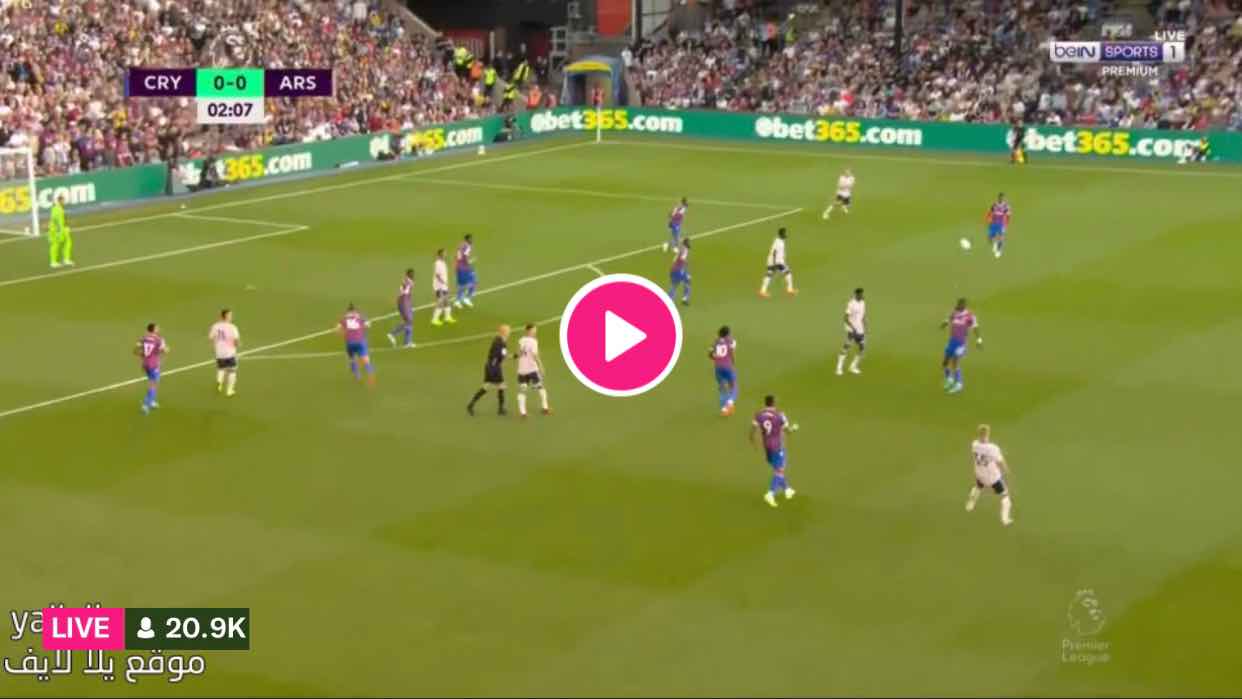 The English Premier League 2022/23 kicks off on Friday when Crystal Palace welcome Arsenal to the Selhurst Park.

Our analysts are expecting a closely fought battle in the 2022-23 English Premier League season opener.

However, we have to agree that the quality is with the Gunners. Both Arteta and the fans will be confident after the excellent work in the summer transfer market.

The significant results from friendly games further confirm this. The Gunners ended up winning every game and netted 20 goals.

The 3-0 thrashing of Chelsea at Florida is something the fans savor for sometime.

The priority for Arteta is the top four finish after the chaos at the end of last season. Still, it remained to be seen if they can avoid a slip up similar to last season.

Manchester United, Chelsea and Tottenham are expected to give Arsenal a tough battle for two spots behind Manchester City and Liverpool.

Crystal Palace finished at 12th in the the 2021/22 Premier League table. Patrick Vieira will be expecting huge improvements from his squad for place in the top half of the table this time.

The rare positive in somewhat cold season is their home form at the end of the season. The Seagulls bagged a six match unbeaten streak. Both Manchester City and United along with Arsenal were denied wins during the period .

There are some exciting new arrivals at Selhurst Park this summer. Chris Richards from Bayern Munich and Cheick Doucoure from Lens are decent young players for future.

The duo will add much needed quality in defense and midfield coming on the back of solid campaigns in Germany and France respectively.

Pre-season results could motivate them going into this fixture. They were one of the clubs that played a high number of games, 9 in total and bagged 5 wins and 2 draws alongside 2 defeats.

There will be some fireworks in the season opener at Selhurst Park with Palace having a history of troubling their bitter London rivals.

At the same time, Arsenal will be desperate to get off to a winning start knowing this is the kind of fixture to bag points in quest for European football.

We will take both teams to score as the best bet for this English Premier fixture with Arsenal to win as an alternate.

Gabriel Jesus wasted no time in settling into this Gunner’s eleven. And his chemistry with Martin Odegaard and Gabriel Martinelli was key in the successful pre-season.

We are backing the Brazilian to score anytime at the Selhurst Park after scoring 7 times in five friendly games.