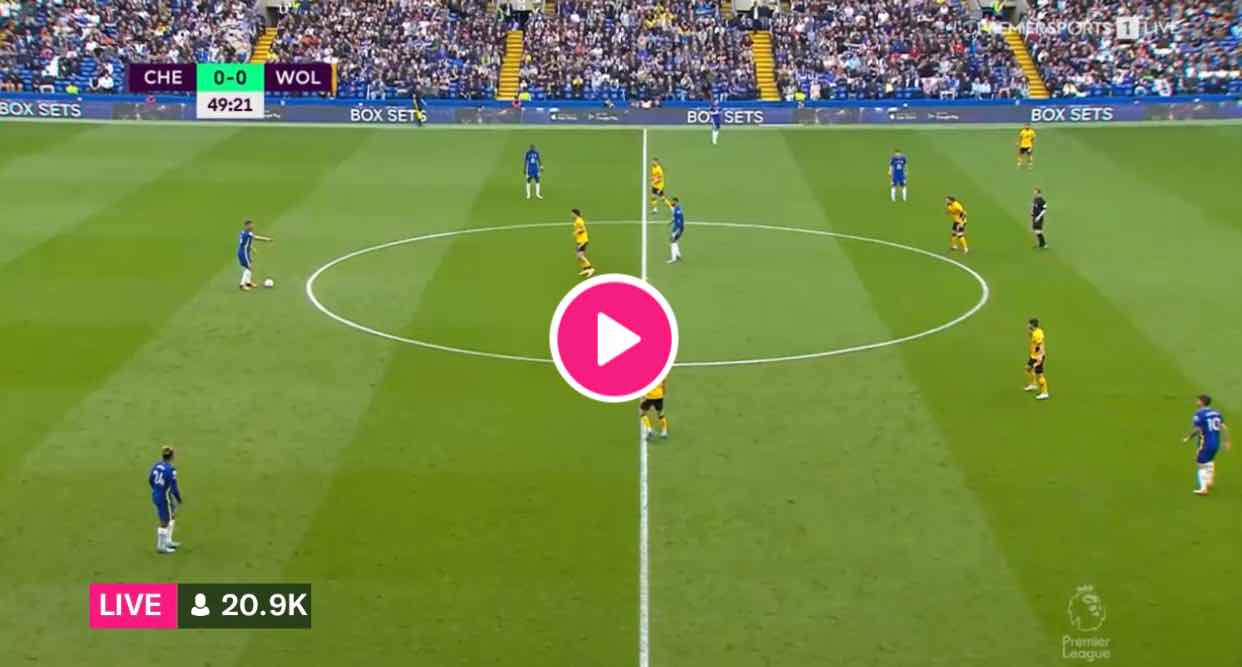 The Blues are desperately trying to secure the third spot in the table. After having been eliminated from the Champions league this remains their biggest objective this season.

Considering the form of these two squads it is not at all safe for Thomas Tuchel’s men to take things easy. They need to find their old form back if they are particular about finishing in the podium at the end of the campaign.

It helps that they are pitted against the Wolves who are going through a losing streak at the moment. In fact, Wolverhampton have been one of the worst teams in the English topflight in the last few weeks, and they have letting in goals in huge numbers during this stretch.

Do also note that they have a poor head-to-head record against the current European champions.

By the looks of things expect a win for Chelsea this Saturday at their home.

The Blues did lose 1-0 against Everton the last matchday. But they were unbeaten in 42 of their past 48 overall fixtures, and in the process they had even gone on a 7-game winning streak, and two separate six-fixture winning streaks as well.

On the other hand, Wolves lost 0-3 at home the past game week against Brighton. They are also on a 3-fixture losing streak, and they had lost seven of their past ten games.

Going on they had lost four of their previous fire road trips, and most importantly they have a poor head-to-head record against this rival over the years.

Taking into account these observations, expect a win for Chelsea this Saturday.