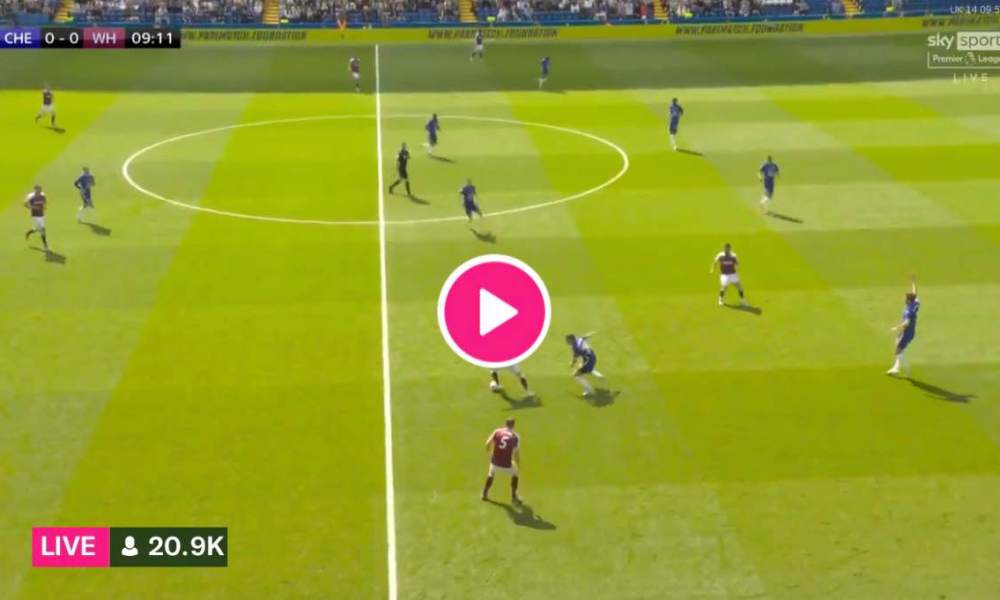 The Blues need to be a little careful here on. They do have a five-point lead at the third position, but the teams just below are in form, and are gunning for the higher positions. If Thomas Tuchel’s men do not play their cards right, they could even miss out on a spot to the Champions League.

Going on, they also need to get back into their groove after the recent setbacks they faced. They were eliminated from the Champions League by Real Madrid, and they were beaten quite convincingly the last match-day, by Arsenal.

Likely, a win is a must for them this Sunday.

And it helps that they are pitted against the struggling Hammers. They are placed seventh in the table at the moment, and are letting in goals in huge numbers.

Moreover, they are also on a poor streak or results on the road for quite some now. In fact, they had lost most of their recent league games on the road, and they also have a poor h2h record against this foe.

For the reasons, expect a win for the Blues this weekend at their home.

Chelsea did lose 2-4 at home the last match-day, against Arsenal. But they were on a three-game winning streak before that, and they had scored a total of 13 goals from their past four fixtures.

Do also note that they had won eight of their past twelve appearances at home.

On the other hand, West Ham were held to a 1-1 draw the past game week, by Burnley. They were winless in nine of their past fourteen overall games, and they had lost five of their past six road trips too.

Taking into account these observations, expect a win for Chelsea this weekend. Do also anticipate goals in plenty, considering the desperation of the Hammers.