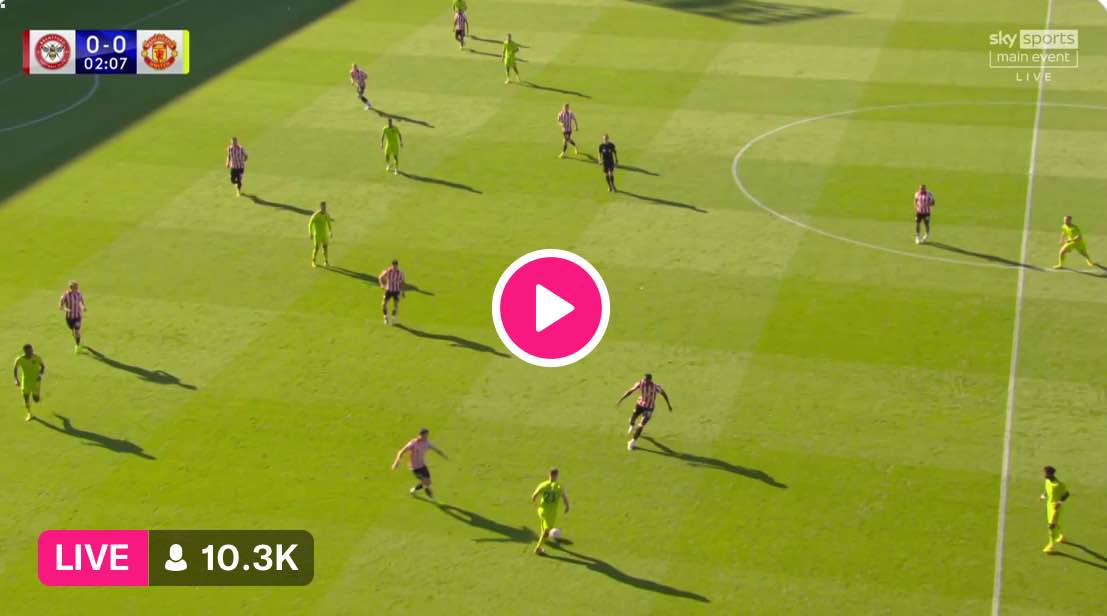 Manchester United continued to where they stopped in the previous term of the Premier League with the 1-2 home loss to Brighton at the beginning of the 2022/23 season.

The Red Devils entered the new campaign with a lot of optimism and new manager Erik ten Hag at the helm.

They did very well in the preparations, beating the likes of Liverpool 4-0 among other positive results this summer.

However, the injury of Anthony Martial (one of their best players in the pre-season exhibitions) represented a big blow, probably bigger than ten Hag had expected.

The former Ajax manager was forced to start the opening day’s fixture with Marcus Rashford up front. It did not pay off as the Englishman provided yet another highly disappointing performance.

The introduction of Cristiano Ronaldo at the start of the second half did not help United avoid a defeat at home although the team did look better after the half time at Old Trafford.

Speaking of the better second half display, what should we say about Brentford and their fantastic efforts in the second 45 minutes of the clash against Leicester at King Power Stadium?

The Bees were phenomenal in the second half, annulling a two-goal deficit and almost actually winning the game in the end.

It finished 2-2 at King Power Stadium with goals from Ivan Toney and substitute Josh daSilva for the Bees.

Manchester United are the 2.00 favorites for the win at Gtech Community Stadium but we truly struggle to find any value there knowing how poor their looked on the opening day against the Seagulls.

Instead, we will go for Brentford to win at the sky-high 3.75 odds. You can also try with the Both Teams To Score option at the 1.66 odds since neither defense thrilled us last weekend.