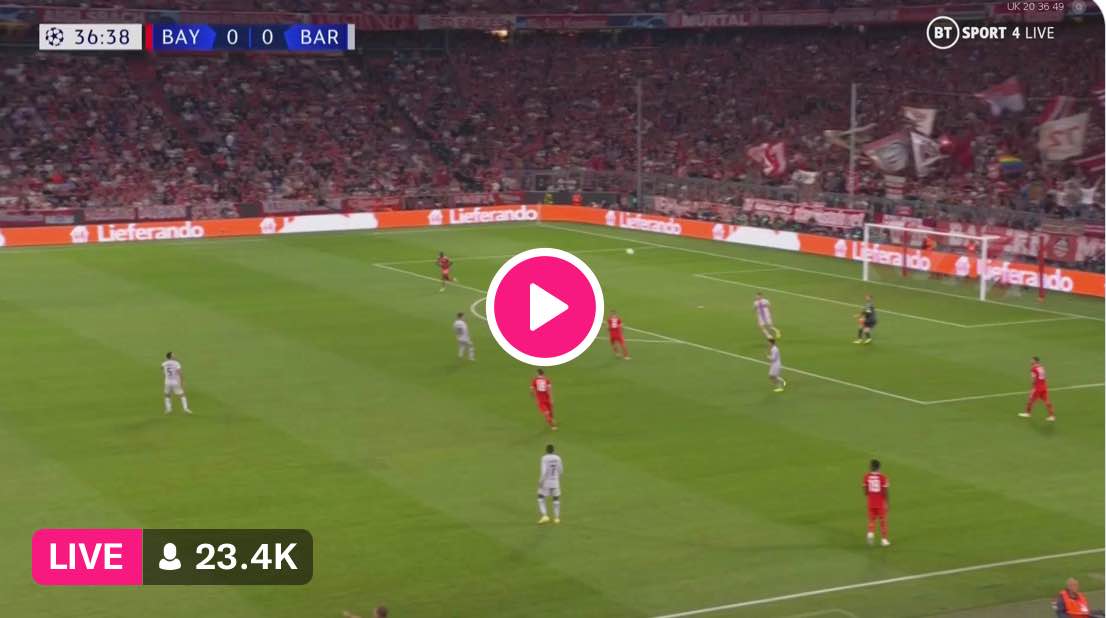 This is a familiar fixture for fans from both sides, but Barcelona fans are the ones who wanted this more after watching the Blaugrana suffer back-to-back 3-0 defeats at this stage last season.

Neutrals can expect a more balanced battle with Xavi rebuilding the squad efficiently this summer. Results have come in the field as well with the team coming on the back of five straight victories.

Everything went well for Xavi last midweek after a hattrick of goals from Lewandowski helped them to thrash Plzen 5-1. This was followed by another crushing 4-0 win at Cadiz.

The same cannot be said about Bayern and it looks like a second season syndrome for Nagelsmann after a bright start to the campaign. The Bavarians are still unbeaten across all competitions this season, however they drew 2 of the last 5 since starting with four straight wins.

Julian Nagelsmann’s men were held to a 2-2 draw at their own turf by Stuttfat on the weekend, three days after opening the Champions League campaign with a solid 2-0 away win at Milan.

There is no room for error on Tuesday night for either teams with Inter Milan in the mix trying to close the gap for top two places in the group.

Bayern are on a four match unbeaten run against Barcelona and they boast a 17-4 goal aggregate during this period.

At home, Bayern are unbeaten against Barcelona in competitive fixtures with four wins and two draws.

We are expecting a goal fest at the Allianz Arena on Tuesday with both teams coming on the back of terrific scoring form. History of matches between the teams also suggest the same with over 2.5 goals the norm. But we will take over 3.5 goals for a better price.

Robert Lewandowski can be backed to score in his return to the Allianz Arena. The Polish striker has scored in every game since firing blanks on matchday 1 of the La Liga season.

Though Bayern are heavy favorites to win, our prediction is a draw and we believe it will happen with the same scoreline when the teams played a stalemate in 1996