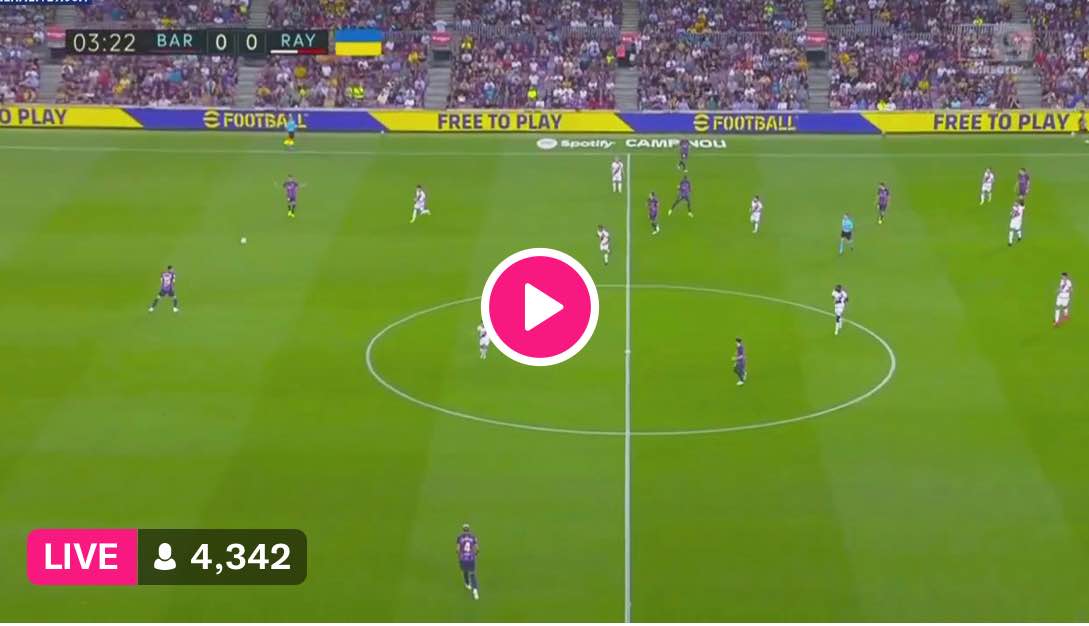 After a subpar campaign on all fronts last season, Barcelona decided to act in the summer transfer market.

And boy did they act. Blaugrana were the most active team on the market in the entire Europe (in terms of money spent), signing a host of high-profile players in between the two seasons.

Robert Lewandowski is the biggest name to arrive at Camp Nou this season, but we must also mention the likes of Raphinha, Franck Kessie, Andreas Christensen, Jules Kounde, and Marcos Alonso among others.

When you add fully fit and in-form Ousmane Dembele, recovered Ansu Fati, the likes of Pierre-Emerick Aubameyang and Memphis Depay up front, as well as Frenkie de Jong at the center of the park, you get a team well capable of challenging Madrid in the battle for the silverware.

Barcelona have been super impressive in pre-season friendlies, beating Inter Miami, Real Madrid, and New York Red Bulls, and drawing to Juventus in four games on the US soil.

They returned to Spotify Camp Nou last weekend to play the Trofeo Joan Gamper game against Mexican side U.N.A.M. Pumas. The Mexicans left the stadium with six goals in their net six days ago.

Barcelona will thus be enormous favorites on Saturday evening when they welcome Rayo Vallecano to Spotify Camp Nou in the first game of the 2022/23 La Liga season.

Barcelona will be highly motivated to get revenge on Rayo Vallecano who picked up a maximum of six points from the H2H clashes between these two teams last season.

Overall, Barcelona have 11 wins, 1 draw, and 2 defeats in the previous 14 home outings against Rayo Vallecano.

However, it is worth mentioning that Blaugrana have failed to find the back of the net in the last season’s two outings against Rayo Vallecano (two separate 0-1 defeats).

Rayo Vallecano have generally been struggling to perform on travels last season. They had 3 wins, 4 draws, and 12 defeats in 19 outings on the road in the previous term of La Liga.

This new Barcelona is ready to get off to a hot start to the 2022/23 campaign. We will back them to win by three or more goals difference at the 2.35 odds