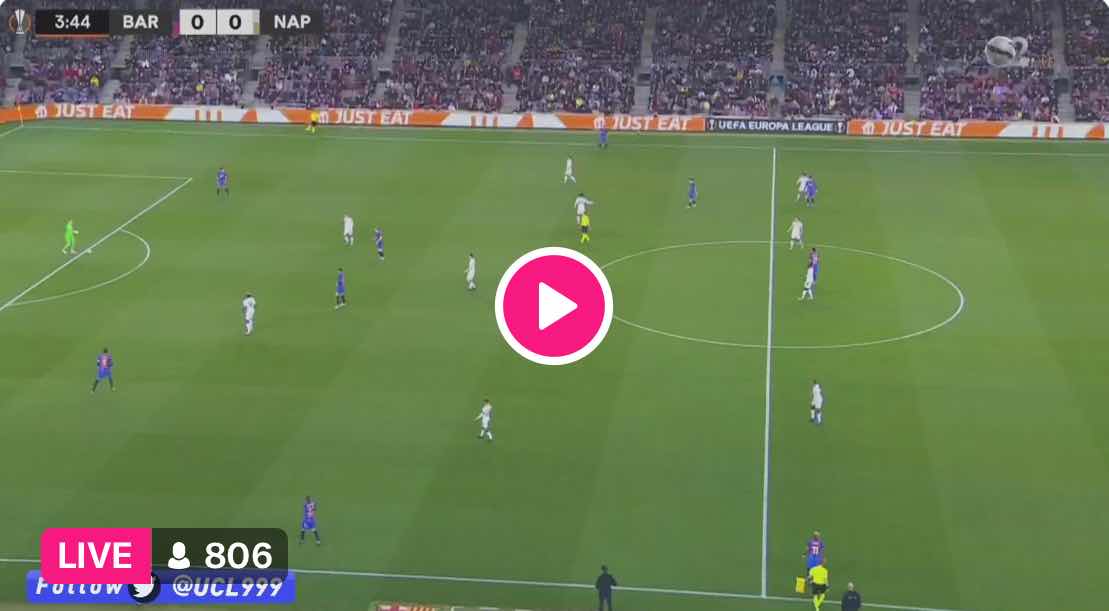 Barcelona made it to this competition for the first time since 2004 following a 3rd place finish in Group E of the Champions League behind Bayern Munich and Benfica but ahead of Dynamo Kiev.

Napoli meanwhile, had to settle for 2nd position in their group in the Europa League as they finished behind Spartak Moscow, despite being level on points.

In Serie A the club is in the midst of an intense three horse race for the league title in 3rd position behind AC Milan and Inter Milan.

The club will head into the fixture in fine form as they are undefeated in six league games, through four wins and two draws.

Gli Azzurri, despite not being able to stamp their dominance in the group stages of this tournament, have been impressive in recent games and have considerably improved their away form.

The hosts on the hand disregarding their rather impressive win against Atletico Madrid, their previous five matches include losses to Real Madrid and Athletic Club, a narrow draw saved by Luuk De Jong’s 96th minute equaliser against cross town rivals Espanyol and a narrow win against Alaves thanks to an 87th minute winner.

Considering the above, the hosts are unlikely to gain a significant lead in the 1st half.

All but one of Barça’s previous five league matches have involved a minimum of four goals. Moreover, the average combined score line in Napoli’s fixtures in the group stages of this campaign is four per game. Therefore expect at least three goals from this fixture.