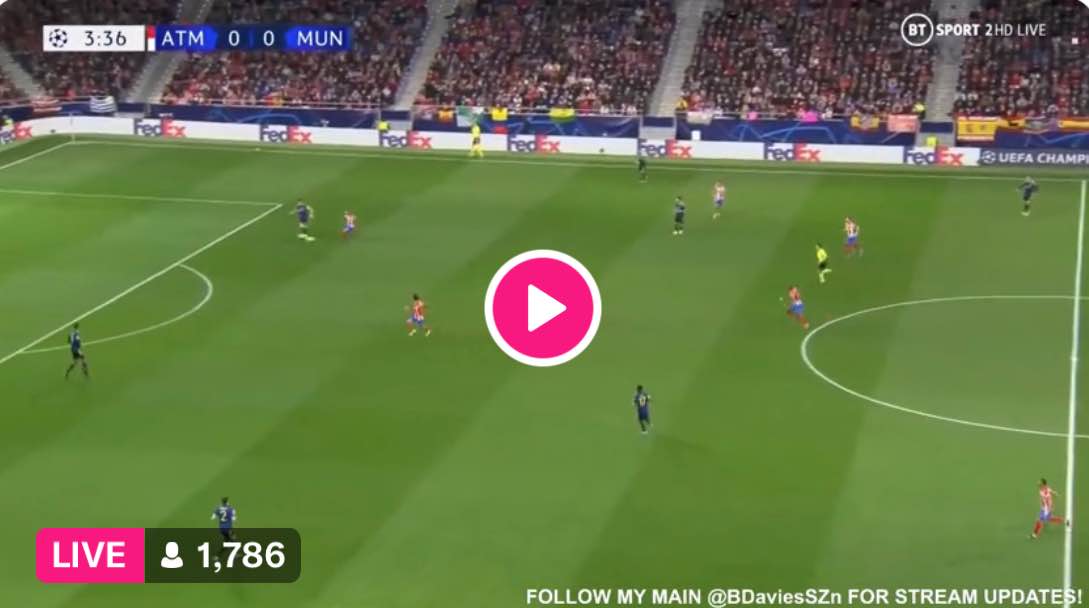 Both these teams have not had the best of campaigns in their respective domestic leagues, and they are desperately trying to secure at least a fourth-place finish, in order to ensure a ticket to the next edition of the CL.

Atleti have been finding it hard to keep clean sheets at all this season – which once used to be their identity. They were even defeated 4-2 by arch-rivals Barcelona just two weeks back.

Meanwhile, the Red Devils have been through a rollercoaster ride of emotions so far this season, and quite frankly, it would keep going on till the end of 2021-22.

Inconsistent – is the one word with which the performances of the team could be summed up this season. They have conceded quite in plenty all through 2021-22 – and even so when they have won games.

As these two take on each other this Wednesday at the Wanda Metropolitano, expect a fierce encounter. Both appear to be evenly matched, and it’s anticipated that goals will come from either end of the pitch.

Recently, Atleti have been conceding goals quite regularly – but at the same time, they have also been scoring goals at a good rate. In fact, 12 of their past 16 overall games had three or more goals, and three of their former five fixtures had five or more goals.

Note that they had also conceded a total of eight goals from their past four appearances at home.

On the other hand, Manchester United had scored a total of six goals from their previous two games, but they have just three clean sheets from their last twelve fixtures. Moreover, three of their former four road trips had four or more goals as well.

Considering these observations, expect either team to slot in at least one goal this Wednesday. However, a win looks kind of improbable for these two evenly-matched teams, and a draw is expected.