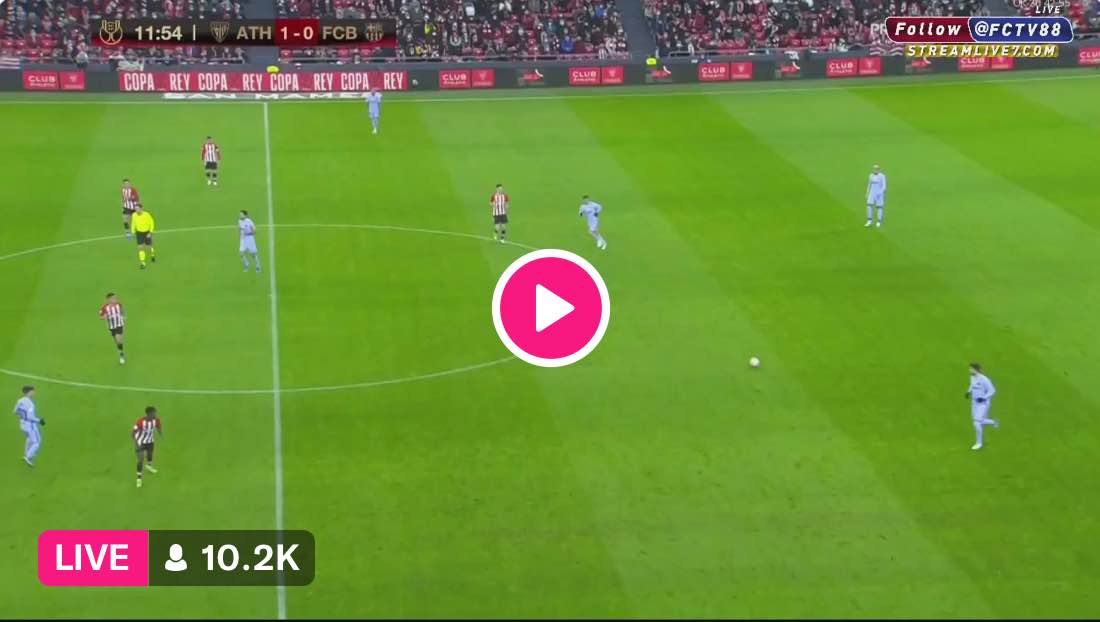 The hits keep coming on for Barca, and they just cannot catch a break. They were defeated in the semis of the Super Cup by arch-rivals Real Madrid, and then the Los Blancos went ahead and lifted the title.

And now, the Catalans have another tough fixture coming up in the Copa del Rey. Each passing day, fans are losing hope that the team might lift a trophy this season.

Bilbao were the team that Real Madrid took on in the final of the Super Cup, and though the team lost, they have gained much confidence from their endeavor. Especially in the semis, the team had defeated Atletico Madrid.

By the looks of things, expect a fierce encounter between Barca and Bilbao this Thursday in the Copa, and it’s anticipated that goals will come from either end of the pitch.

Bilbao recorded a 0-2 win on the road against Mancha, in the previous round of the Copa del Rey. They had also scored two or more goals in three of their past five matches, and only thrice have they failed to find the back of the net at home since April.

On the other hand, Barca had scored two or more goals in three of their past six fixtures. They had also defeated Linares with a 1-2 score line on the road, in the previous round.

Going on, only once have the Catalans failed to score on the road in the past ten away games – and it was against Bayern Munich in the Champions League.

Finally, majority of h2h clashes over the years had goals in huge numbers as well.

Taking into account these observations, expect a high-scoring affair this Thursday between the two.