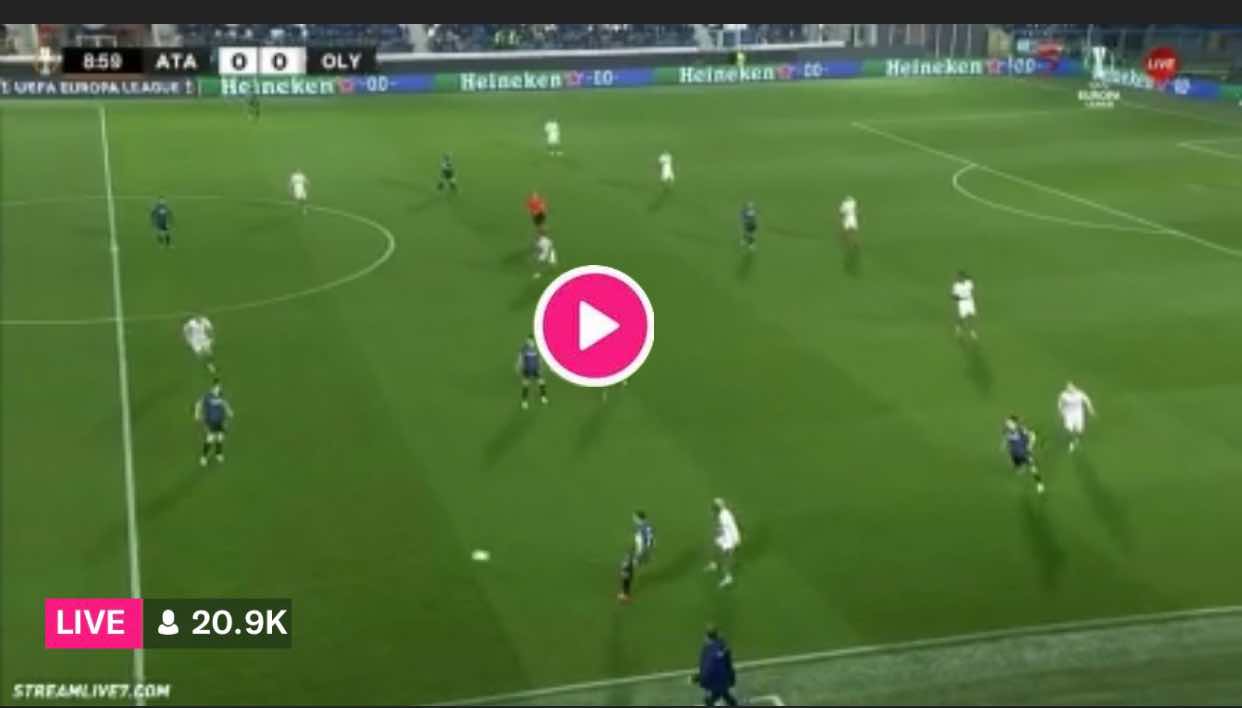 This will be the first meeting in European competition between these two sides. The only Greek opposition against Atalanta came to date was the Cup Winners’ Last 16 in 1987-88, eliminating OFI Crete. Atalanta will be Olympiacos eighth different Italian opponent, beating Milan in their most recent game against such opposition in 2018-19. The Red-Whites travel to Bergamo at Gewiss Stadium this Thursday to face La Dea in the KO Round Play-offs at the UEFA Europa League.

The two sides has never faced off each other across any of the competitions so far.

Atalanta head into this fixture following a 1-1 Serie A drawn match against Juventus after their exit from Coppa Italia against Fiorentina. They are currently 5th in the league while winning on 12, losing 4 and drawing 8 from the 24 league games played.

Gian Gasperini’s men have found a sum total of 6 times over their last 6 outings. At the other end, the number of goals that they have conceded from those marks at 6. They have been eliminated at the knockout stages in each of their last two involvements in the UEFA Cup/Europa League; against Inter in 1990-91 and against Borussia Dortmund in 2017-18.

On the other side, Olympiacos are leading the Greece Super League with 5 back to back wins with the latest being against AEK by 1-0. Of the 22 matches played, they won 17 games while drawing on 5 and losing none so far.

Over the prior 6 league fixtures, they have conceded only twice while their own forwards bagged a sum of 10 for themselves. They have lost each of their last 3 matches in major European competitions away to Italian sides, twice against Juventus in the UEFA Champions League and once against Milan in the UEFA Europa League.

The visitor’s last such win came in a UEFA Champions League group stage match against Lazio in November 2007. Meanwhile the hosts have only lost twice of their 13 home matches in the knockout rounds of major European competitions, although one of those defeats came against Real Madrid in the UCL last season.

We envisage a win for Atalanta as their recent UCL exit was with pride drawing against the Premier League giants Manchester United at Gewiss Stadium. Also, they tend to perform their best in front of their home crowd and the traveling Greece opposition just couldn’t stand a chance.