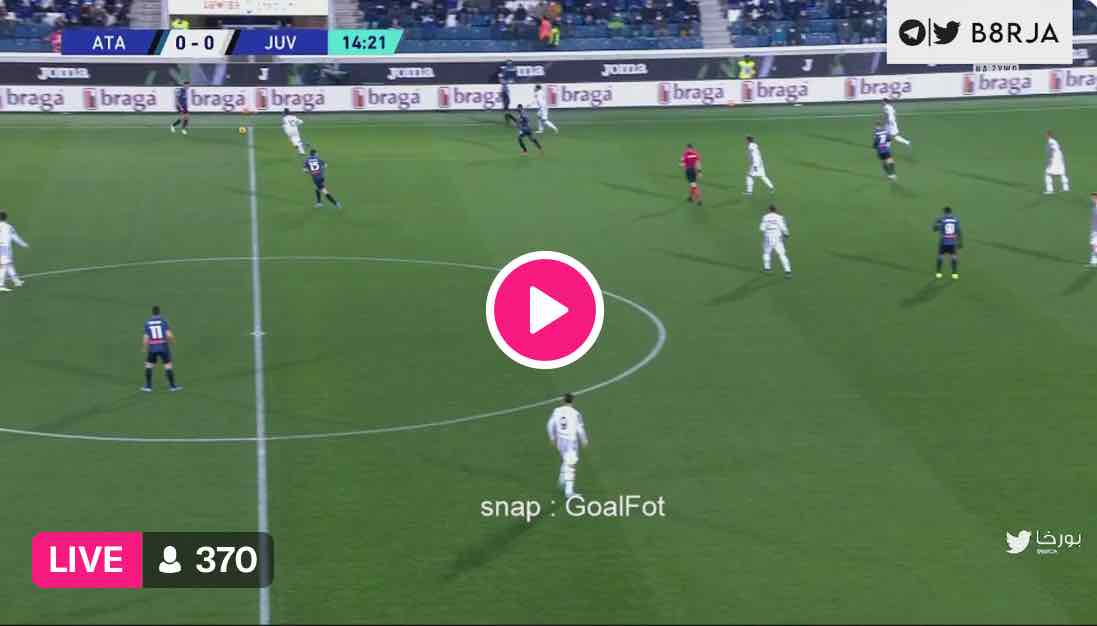 Atalanta and Juventus will continue their congested schedules on Sunday evening when they take on each other in the 25th round of Serie A at Gewiss Stadium.

Both teams were in action on Thursday evening in Coppa Italia. Atalanta continued their slump in form with a 2-3 defeat at home to Fiorentina.

La Dea shipped the last goal in the third minute of the added time, but it is fair to say they did deserve to lose on the occasion after another dismal performance.

Something is just not right inside Gianpiero Gasperini’s dressing room. Josip Ilicic is once again absent through personal reasons, while the team generally lacks chemistry these days.

Atalanta will thus head into this very important clash against Juventus winless in four successive games in all competitions.

They have lost the last two home outings to Cagliari and Fiorentina, conceding as many as five goals along the way (both within the last seven days).

This is definitely not the kind of form you want to carry towards the clash against in-form Juventus.

I Bianconeri will enter this game in much higher spirits after a streak of seven wins and three draws in the last ten Serie A affairs.

All eyes will be on their newest signing and the competition’s top scorer Dusan Vlahovic who needed no more than 13 minutes to find the back of the net on his Juve debut last weekend against Hellas Verona at Allianz Stadium.

The Serbian forward should have plenty of space to deliver past this leaky defense of Atalanta’s on Sunday.

Atalanta conceded five goals in the back-to-back losses to Cagliari and Fiorentina on the home patch. They are winless in four successive outings across competitions.

We are truly not optimistic regarding La Dea’s chances for success here against Juve. The away win & Dusan Vlahovic to score anytime are the top two betting predictions for this affair.