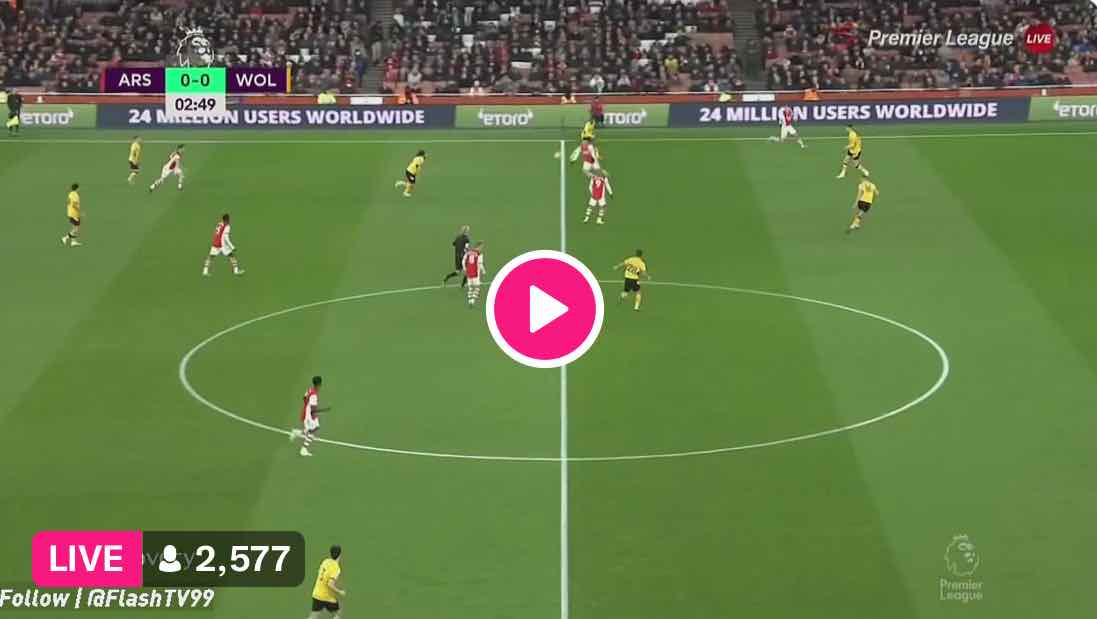 Arsenal and Wolves will go head to head for the second time within a space of two weeks in the Premier League, this time at the Emirates. The match is expected to be a closely fought one and crucial in the race for Europe, with the winner of this contest going into the 5th position.

Arsenal have dropped very few points over the last two months and as a result, are hopeful to push for one of the Champions League spots for the first time since the 2016/17 campaign.

They were last seen in a home fixture against cross town rivals Brentford, in which they registered a win by a scoreline of 2-1. The result marked their 3rd win in five league matches.

Further managing a point through a draw from those games, they are now 6th in the league, four points behind 4th place Manchester United, with three games in hand over them.

Bruno Lage has made Wolves proper contenders for UEFA competitions following a bottom half of the table finish last season. Their run of games have been particularly brilliant since the middle of December.

Their most recent league fixture came against Leicester at home, in which they took all three points through a 2-1 win. This was their 4th win in five league games.

Having dropped just five points in their last eight league games, the club is now 7th in the league table, two points behind their opponents for Thursday.

Just one of the Wanderers’ away fixtures this season has involved more than two goals. While the average score line of the last seven league matches at this venue is two. Therefore backing the contest to involve such a score line is a reliable option.

The visitors have lost by a margin of more than a goal just once in their previous ten league matches on the road despite making trips to the likes of Old Trafford, Etihad Stadium. It is unlikely we see them suffer a huge loss this Thursday