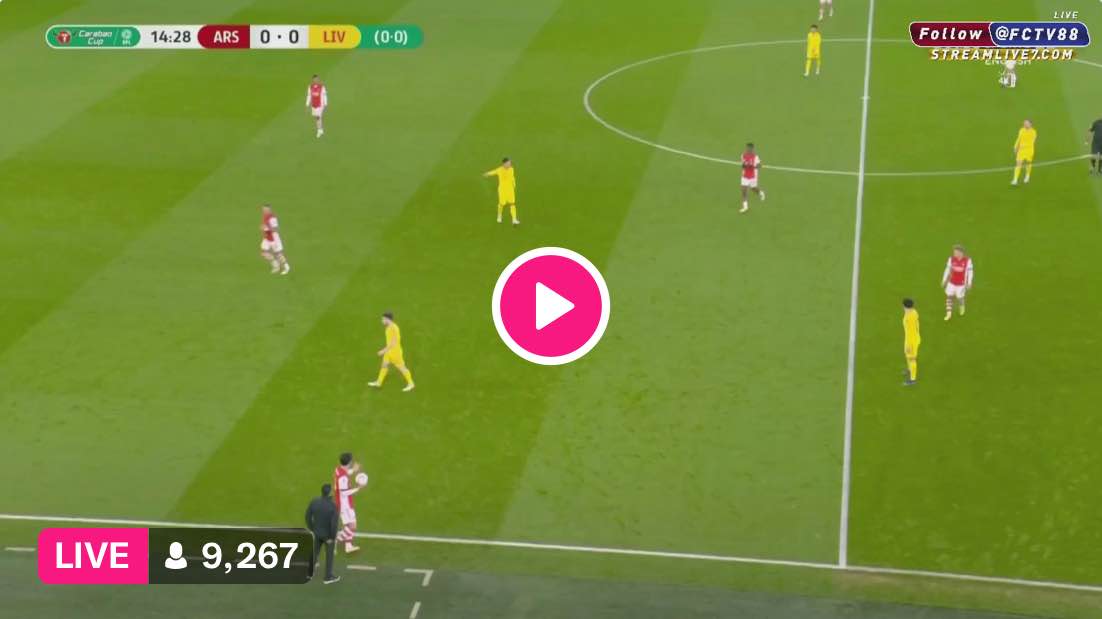 These two had played out a goalless draw in the first leg, which has only mounted pressure in this return fixture. Both these teams are in good form, and are prime contenders to secure a top-four finish in the PL at the end of the season.

And to level the playing field a bit, Liverpool are denied the services of some of their star players due to the ongoing Cup of Nations.

At the same time, Mikel Arteta’s men have been on a roll this season, barring their slow start to the campaign.

Likely, either team has a chance this Thursday. Moreover, this is the semifinal of a major cup competition. Two more wins, and one of these teams could lay hands on a prestigious trophy.

And since the final will be against the currently out-of-form Chelsea, expect the two squads to go at it with all their might.

Anticipate a fierce encounter at the Emirates Stadium this Thursday between the two. Expect not much risks in the first half, especially considering how the first leg had transpired.

The first leg had ended in a rather uneventful draw, as either team was not willing to take too many risks.

Expect more of the same this Thursday as well, particularly in the opening minutes. Jurgen Klopp’s men are powered down a bit due to some of their frontline players playing in the Cup of Nations, whereas Arsenal could not even qualify to any European competition this season.

It’s been some time since they have truly been amongst the elites in England. However, they are determined to bring a change to that situation.

As it stands, either squad is going through some issues, and have a lot to prove to critics. There’s been growing concerns that Klopp cannot deliver without the likes of Mohammed Salah, and Sadio Mane.

Likely, expect cautious gameplay from both at the beginning, and as such the first half should end in a draw.