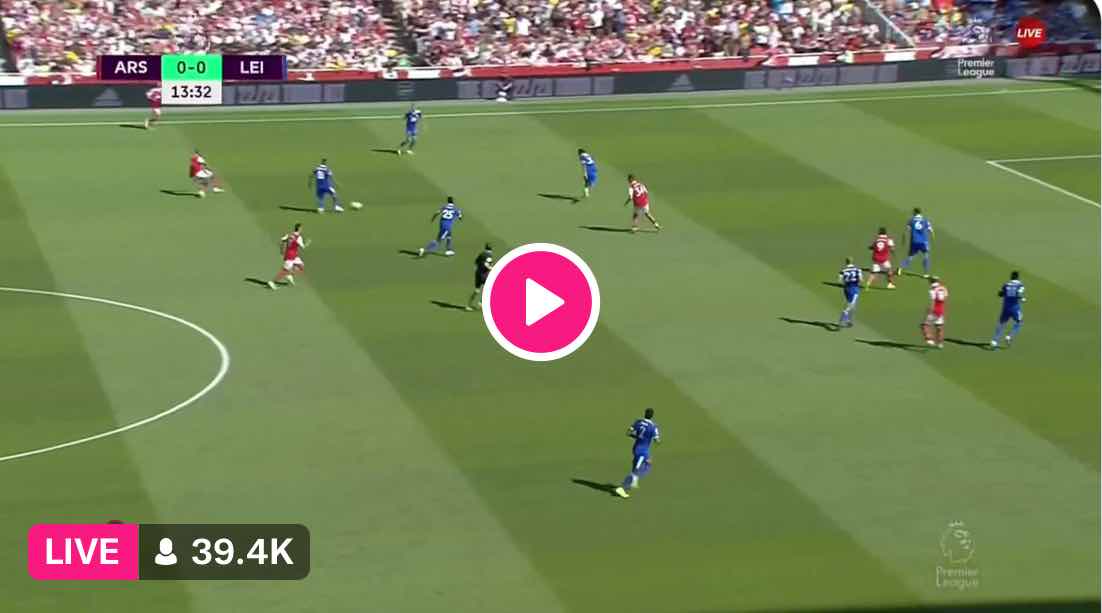 Arsenal will be confident of a win when they welcome Leicester City on matchday 2 of the English Premier League 2022/23 season.

The Gunners started their campaign at Crystal Palace and lived up to the expectation in a stunning 2-0 win.

Despite the huge buzz following the arrival of Gabriel Jesus, it was a familiar face Gabriel Martinelli who opened the scoring. The just perfect display was wrapped up by Bukayo Saka who forced Marc Guehi to score an own goal in the closing stages.

At the same time, William Saliba had a solid debut for Arsenal, as did Oleksandr Zinchenko who turned provider for Martinelli’s opener.

Arteta will be now looking to capitalize on this solid start against Leicester City. The visitors drew at home against Brentford after conceding two goals.

However, few will complain about how Leicester went on the business in the season opener. They were the better side on the ball and created plenty of chances and brought the opposition goalkeeper into play regularly.

The two stunning goals they scored counted for nothing as the Bees weather the storm in the final minutes of the game to earn the share of the spoils.

There is much pressure on Brendan Rogers after an 8th placed finish in the league last season. An unpredictable defense along with lack of options in the attacking third could create problems when coming against quality sides.

Arsenal produced a solid display against Crystal Palace while Brendan Rodgers has a lot to fix after the 2-2 draw at home against Brentford.

And with an excellent home record against this opposition, we may not go wrong in backing the hosts to win here.

We always look for value in bet and this is why we take the over 2.5 goals as the best bet for this match.