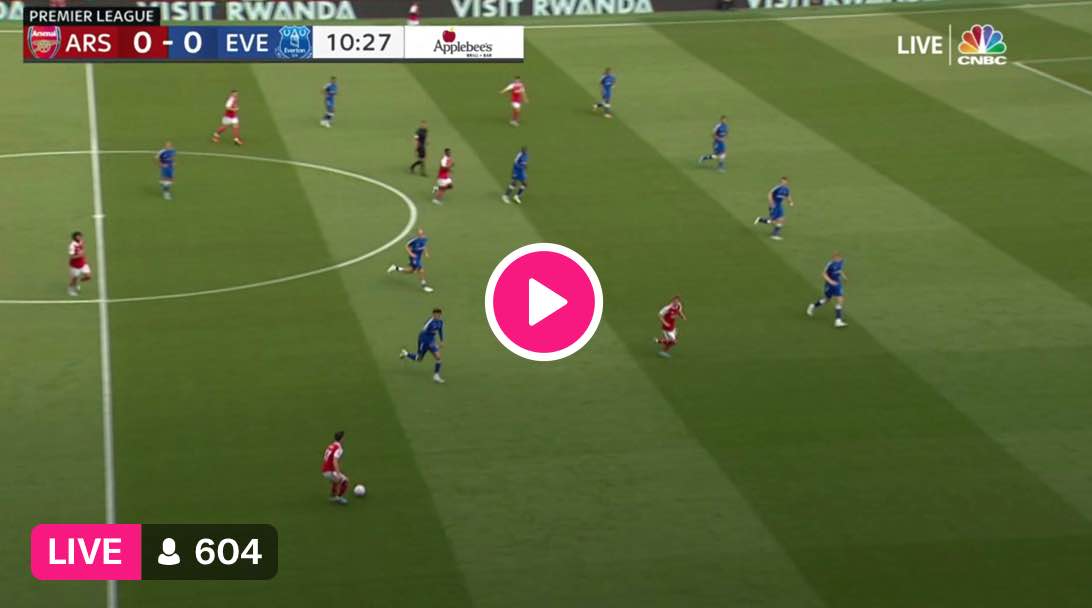 It seems the Gunners might have just bottled their chances to secure a ticket to the Champions League next season. They were on a superb course of performances, but towards the end of the campaign, they failed to keep their momentum going on.

As of now they are placed 5th in the table and they need a huge miracle in order to secure a top-four finish. Arch-rivals Tottenham are placed 4thwith a surplus of 2 points. And this being the final game of the season, the Gunners need Spurs to lose and at the same time they will have to win as well.

However, it needs to be mentioned that Spurs are taking out the dead-last placed Norwich, who have already been relegated.

Anyhow, Arsenal have no chance but to give their absolute best on the pitch this weekend. They are at home and they surely will go for the 3 points.

But their job will be made difficult by the guests. The reason being – the visiting side Everton, are desperate to avoid getting a boot into the Championship. They are hanging by a thread over the cut-off and they will just do about anything to make sure that they finish over the relegation limit.

As can be seen, both teams need a win this Sunday and none of the two have anything to lose as well. Count on them to go after goals right from the get-go and chances are high that they will find the back of the net as well.

The Gunners lost 2-0 the last match-day against Newcastle, effectively putting them on the back foot in the top-4 race.

However, they had won 6 of their past 8 appearances at home, and in the past 4-month period only once have they failed to find the back of the net here. And this particular fixture was against Liverpool.

On the other hand, Everton lost 2-3 at home the past game week against Brentford. But they were on a 3-game unbeaten run before that, and they are also on a 2-fixture unbeaten stretch on the road. Do also note that they have been consistently finding the back of the net lately.

As these 2 squads take on each other this weekend, expect plenty of chances to be made by both the teams and anticipate goals in huge numbers as well