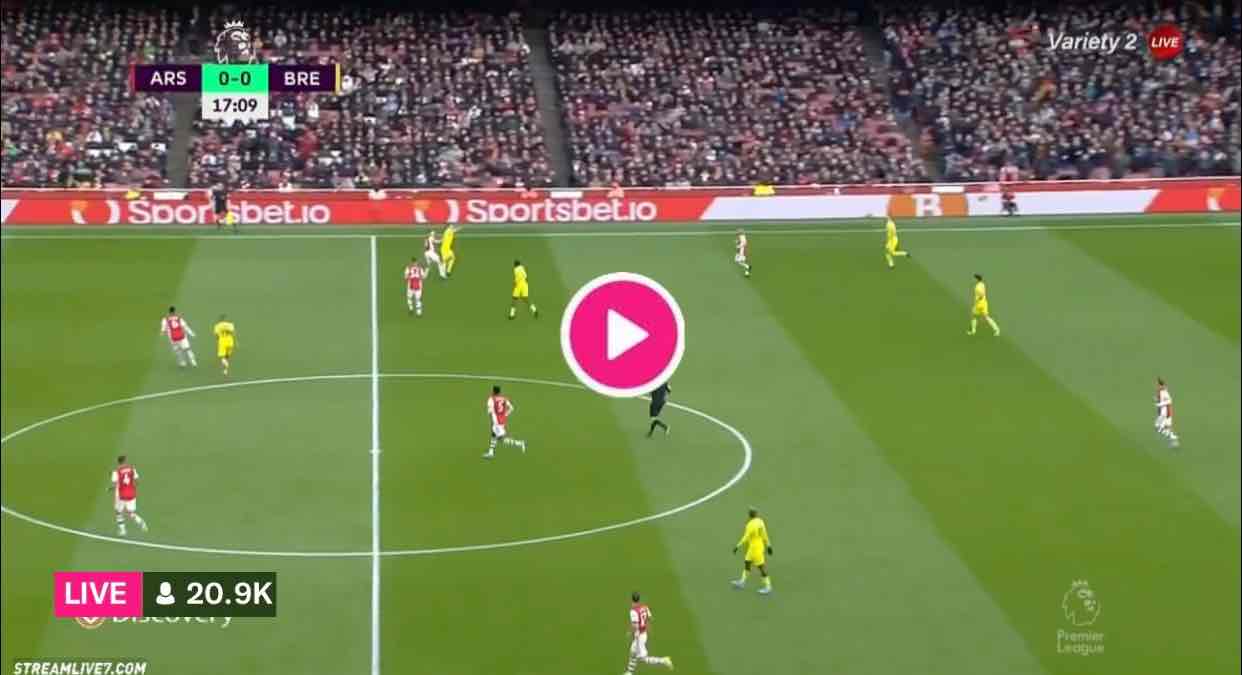 Arsenal will continue the battle for the top-four positions in the Premier League standings on Saturday afternoon when they play host to Brentford in the 26th round of the competition.

The Gunners got off to a wrong-footed start to the season, but their form and confidence grew as time passed and they are now genuine contenders for the Champions League football next season.

Mikel Arteta’s men are currently four points shy of fourth-placed Manchester United but have three games in hand on them.

They will have a nice chance to cut the gap on Saturday given Brentford’s poor spell of form in the last several months.

The Bees lost six and drew one of the last seven matches across competitions. They are now only seven points above the red zone despite making a great start to the season.

Thomas Frank needs to find a way to instill some confidence into his troops because Brentford just looked toothless in the final third in the last couple of months.

The Bees have also conceded at least two goals in six of the last seven games in all competitions. They did manage to keep a clean sheet last weekend, but it was yet another dismal showing in a goalless draw at home to Crystal Palace.

Brentford have allowed at least two goals in each of the last eight away outings in the league, claiming only two points along the way.

Arsenal should really not miss this chance to claim another three-pointer at home. They have a strong record of seven wins, two draws, and two defeats in eleven Premier League games at Emirates this season.

The Gunners conceded only three goals in the last five games across competitions and we fancy their chances of keeping a clean sheet here.