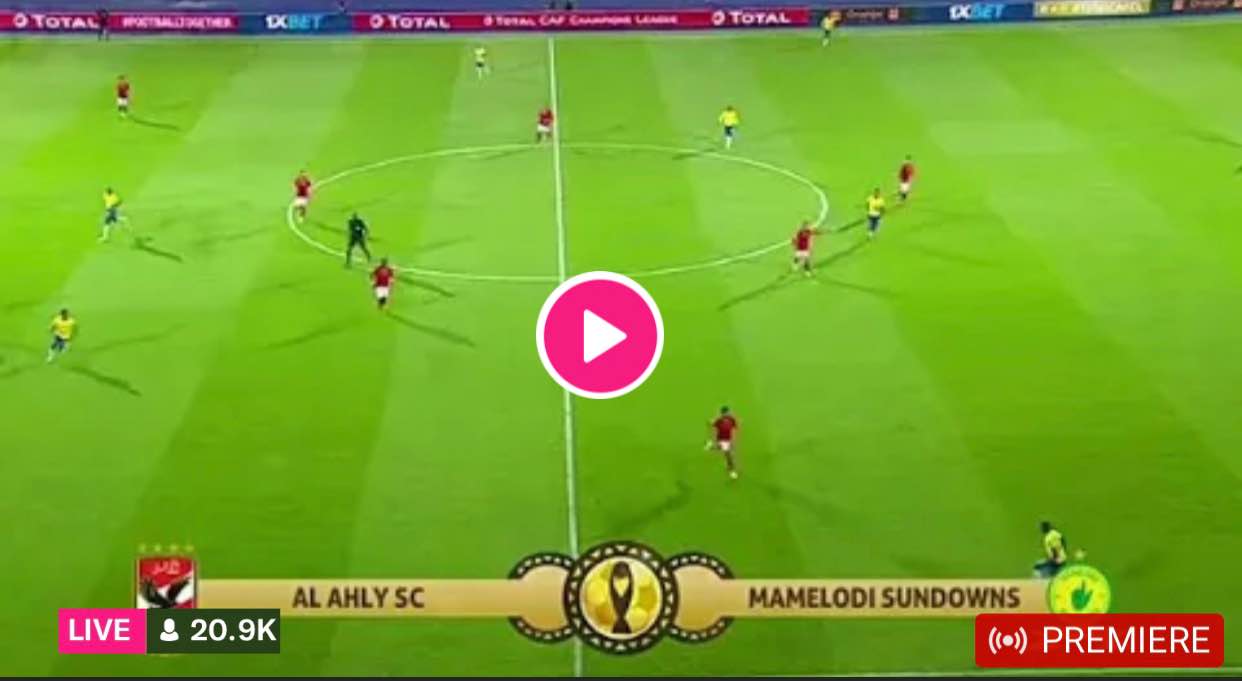 At least a draw will see Sundowns reclaiming the lead and sit at the top with a point better than Al Merreikh.

It is a match Masandawana know that defeat would condemn them to third place while Al Ahly have a chance to go top with a game in hand.

This is a much-awaited fixture as the Brazilians confront their former coach Pitso Mosimane who is largely credited for establishing them into one of the most feared sides on the continent.

Tau was injured at the end of January in what saw him miss the Fifa Club World Cup and Mosimane has indicated that the forward “might play a few minutes.”

Morocco centre-back Badr Benoun is doubtful due to health concerns.

But other defenders Ali Maaloul and Mohamed Abdelmoneim are expected back after being rested for the midweek league fixture against El-Makkasa.

The El-Makkasa game was also the first match for goalkeeper Mohamed El Shenawy to play since his injury at the Africa Cup of Nations finals and he is expected to guard goal on Saturday.

Sundowns will be without winger Gaston Sirino again as the Uruguayan suffered a nasal fracture recently.

They will also be without Pavol Safranko, Gift Motupa, Haashim Domingo and Kermit Erasmus who are all injured.

Mosa Lebusa and Lebohang Maboe are also doubtful although they have started training with the team.

Sundowns have been less convincing in this group campaign so far after battling to a 1-0 win over Al Hilal in their first match, before last weekend’s goalless draw against Al Merreikh.

Their opponents Al Ahly also started by dropping points following a 0-0 draw away at Al Hilal.

Masandawana and the defending champions first met in 2001 and since then, they have gone on to confront each other nine more times, making Saturday’s match the 11th encounter between them.

But this is the first time they are meeting in the group stage of the Champions League.

Al Ahly enjoy a better record with five wins while Sundowns have managed just one victory and the other four games ended in draws.

Sundowns’ only win over the Cairo giants is the emphatic 5-0 win in Pretoria in the first leg of a quarter-final clash in April 2019.

Interestingly, it was Mosimane who guided the Brazilians to that famous victory.

The two teams met in the quarter-finals last season with Mosimane in charge of Al Ahly who prevailed 2-0 at home, before forcing a 1-1 draw in Pretoria.

Saturday’s match will be Mosimane’s fourth time for Mosimane to face a South African side in two seasons after they also met Kaizer Chiefs in last term’s final.