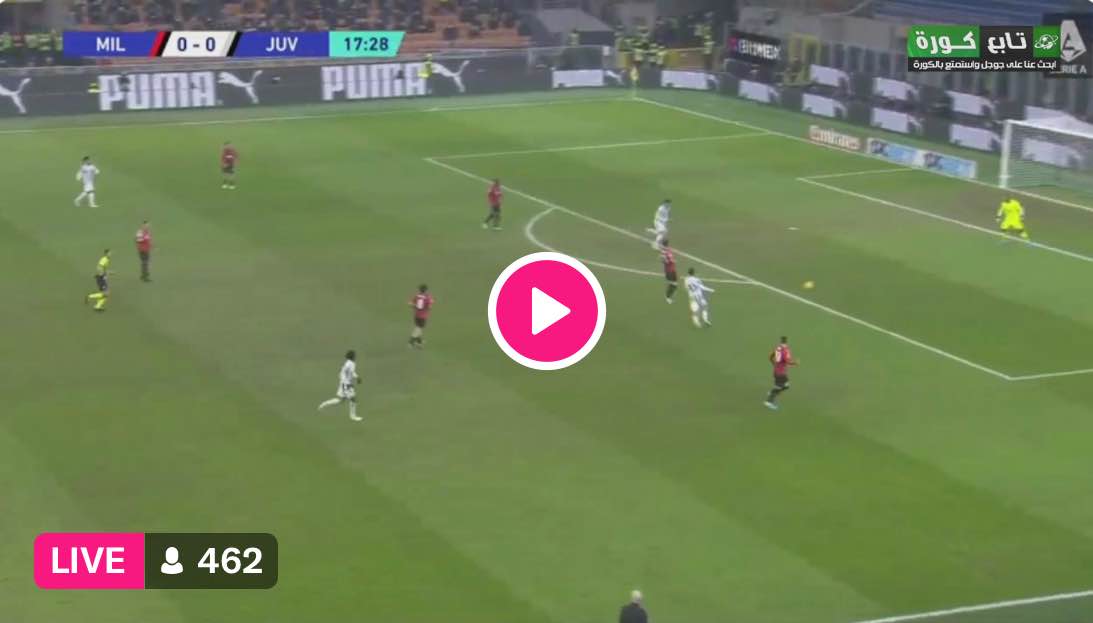 Both these teams are usually counted amongst the best in Italy. Juve had totally dominated the football scene in Italy in the second decade of the 21st century, while Milan’s reign came before that.

However, both these squads are nowhere near the level of their earlier dominance. Milan might have witnessed some improvement in the past two years, while for the Old Lady, this is a time of reality check, as they are struggling to even make it into the top-four.

Anyhow, these two squads share an intense rivalry, and it’s a matter of pride for them to win matches against each other.

By all means expect a fierce encounter between the two this weekend, and it’s expected that both will find the back of the net.

Milan lost 1-2 at home the last match-day, against Spezia. It was only their fourth loss this league season, and moreover, they were on a four-game winning streak before that. Note that they had scored three or more goals in all four of these fixtures.

Do also note that they have failed to score at home just once since May in all competitions, and this fixture was against Napoli.

On the other hand, Juve registered a 2-0 win at home the past game week, against Udinese. They are also on an eleven-match unbeaten run (with their only loss during this stretch coming in extra time, against Inter).

Note that they had scored two or more goals in five of their last seven games as well.

Taking into account all these stats, as well as previous h2h scorelines, expect either squad to find the back of the net at least once this Sunday.