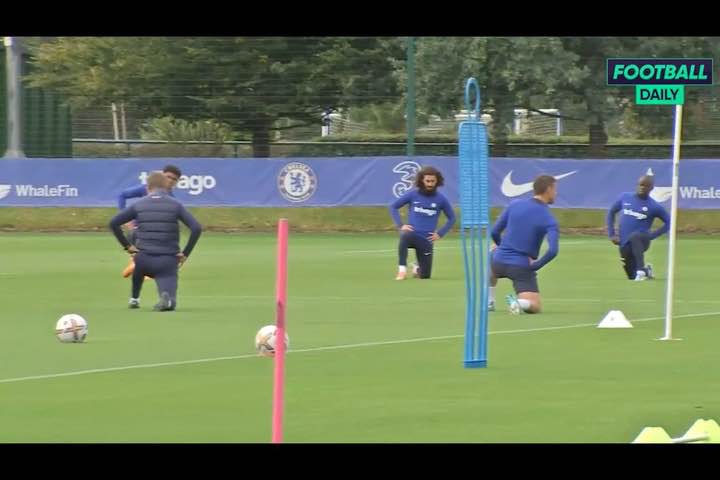 Chelsea are finally back in some Premier League action this weekend against Crystal Palace, and new striker Pierre Emerick Aubameyang has set the tone in training!

The Blues were rejoined by all the international players back in training, and the group went from being relatively small to very big! But still, it was veteran striker Aubameyang who was first out on the training pitches yesterday according to the report from Football.

This is a good sign and a good example to set that hopefully sets the tone for the lads’ mentalities this weekend in a big game that they need to win!

Aubameyang was one of the first out for training.”