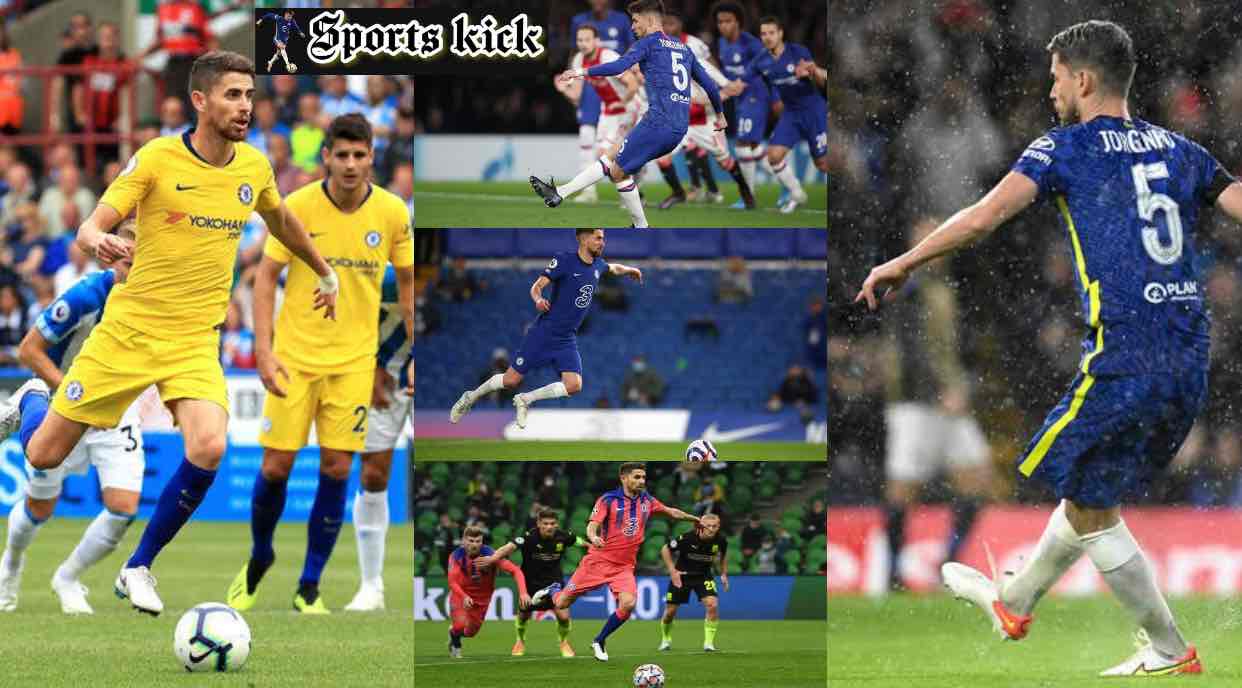 Take a look at every single Jorginho goal from the penalty spot. Is he the master of the hop, skip & a jump penalty technique

Jorginho first started taking penalties at Hellas Verona in 2013, but at the time, he was just like any other taker. It was not until a couple of years into his Napoli days – the start of the 2017/18 season to be precise – that he gave the world the first glimpse of the jump technique.

It must be noted that the concept of trying to watch the keeper’s move and place the penalty accordingly was, of course, not Jorginho’s. Players had been stuttering and feinting in their penalties for many decades even before Jorginho’s career.

This was most prevalent in the early 2010s when the likes of Paul Pogba, Neymar and Simeone Zaza among others had comically slow run-ups complete with stutters or feints that usually made the keeper run out of patience.

However, a 2010 amendment Law 14 of the IFAB Laws of the Game states the following:

Yet, stuttering was still legal. That was until 2016, when another amendment to Rule 14 made stopping after the run-up had started illegal, definitively killing off stuttering as well.

As is the case with most amendments to laws of any sort, they only pave the way for ‘offenders’ to find a loophole and exploit it. Jorginho was the first man to do that in this instance, so he can take the credit for inventing the jump technique.

Take a have a look at each Jorginho objective from the penalty spot. Is he the grasp of the strategy of the leap, the leap and a leap penalty?