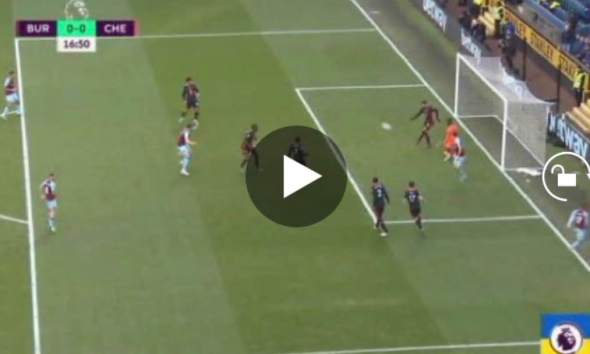 The Brazilian veterans defender made sensational goal-line clearances to denied the host broken the deadlock at Turf Moor this evening.
Meanwhile, the first 45 minutes ended goalless as Thomas Tuchel’s men struggled to created a chance that will resulting to goal.

Chelsea travelled to Turf Moor on Saturday afternoon as they comfortably put four goals past Burnley in the second half of a 4-0 win.

Neither side could take the advantage within the first 45 minutes after Chelsea spent the half dominating possession but failing to create too much of note.

Two minutes into the second half, however, it was Reece James, who has only recently returned to the squad from injury, who put the away side in the lead with a stunning individual goal to take the advantage.