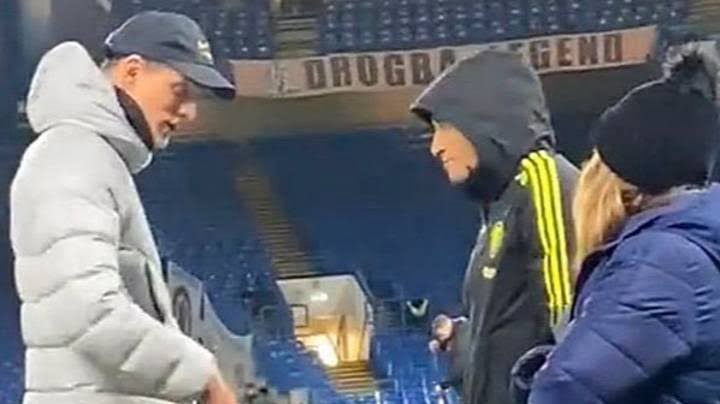 Raphinha, a star for Leeds United, is on the verge of joining Chelsea, much to the pleasure of Blues head coach Thomas Tuchel.

After starting negotiations with Leeds, they are likely to sign the Brazilian ahead of Arsenal, Tottenham Hotspur, and Barcelona.

According to reports, Chelsea is prepared to spend more than £60 million for the 25-year-old this summer – a deal that could cost the West London club £5 million add ons after a year.

Raphinha and Chelsea are currently talking on their personal arrangements, which are not anticipated to cause any issues.

Due to the restrictions placed on the Blues back in March until the end of May, negotiations between Chelsea and Raphinha had to be put on hold when they were first in progress in January.

With the recent resurfacing of a photo and video taken between Tuchel and Raphinha at Stamford Bridge in December 2021 following a game, Tuchel has practically secured his top attacking target.

The German manager might have convinced Raphinha to join him at Chelsea during their brief conversation.