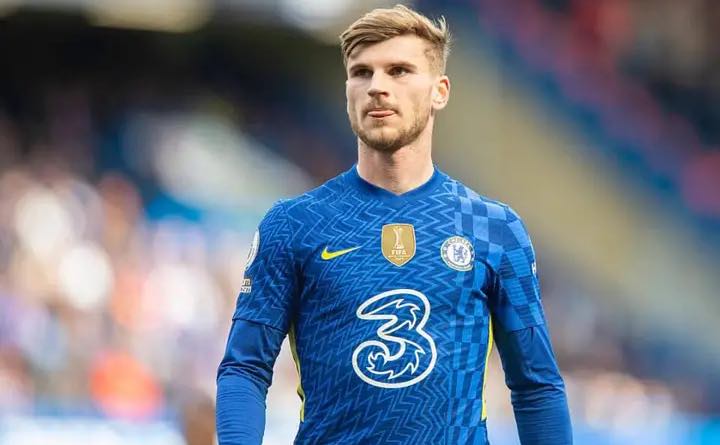 Former Chelsea player, Timo Werner has noted that the Premier league VAR system contributed to his failure at Chelsea and he believes VAR decisions against him is a record no player in Premier League can break soon. 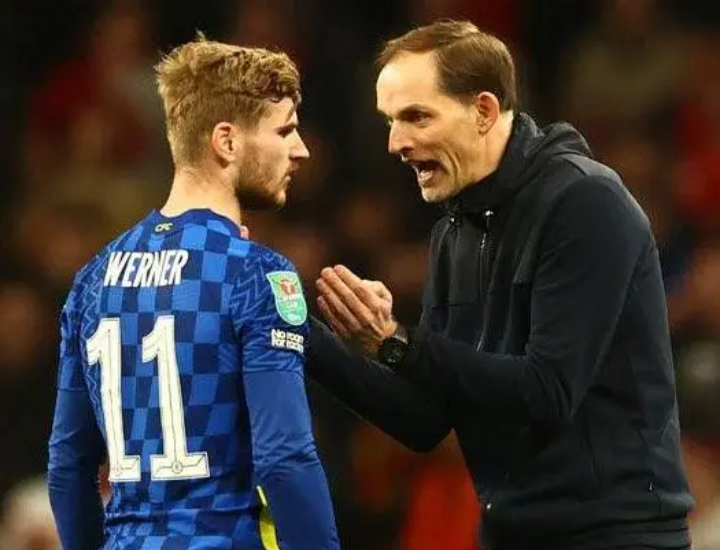 While speaking to the media at his presentation, he noted that his first season at Chelsea was his most successful season at the club and he is happy to have won the UEFA Champions League trophy that year.

He added that VAR’s decisions and some misses in his first year at Chelsea contributed to his fall at the club and he hopes to bounce back with Leipzig.

In his words, Timo Werner noted;

“I had a few misses in my first year at Chelsea. Then I think I set a new record for VAR’s decision against me, I don’t think any player would break that record soon. 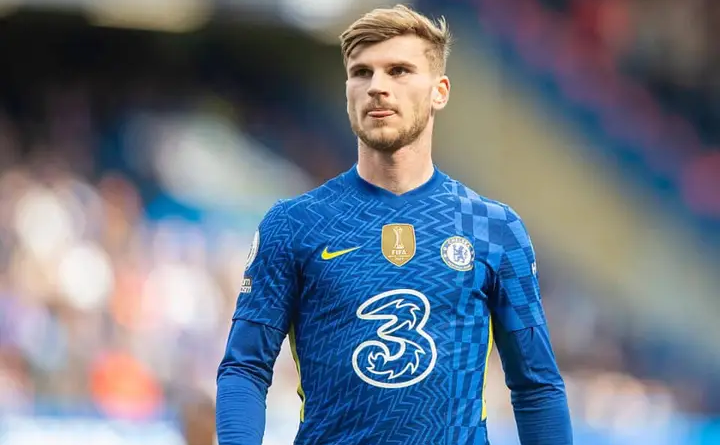 Timo Werner completed his move from Chelsea to Leipzig yesterday after agreeing on personal terms from last month.

Like Loading...
Related Topics:VAR Decisions Against Me Is A Record No Player Can Break - Timo Werner Blast Premier League VAR