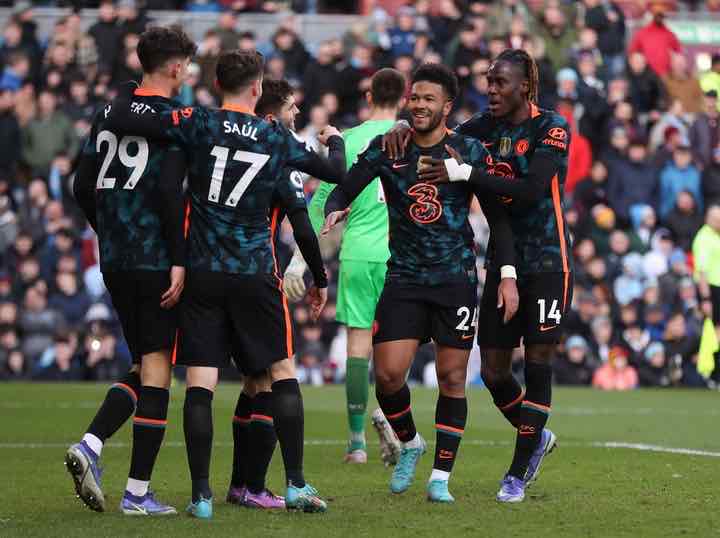 The European football governing body popularly known as UEFA has named Chelsea football club of England star Reece James among the top four performers of the weekend, following his outstanding performance for the club in their remarkable 4-0 away victory over Burnley football club at Turf Moor Stadium on Saturday evening. 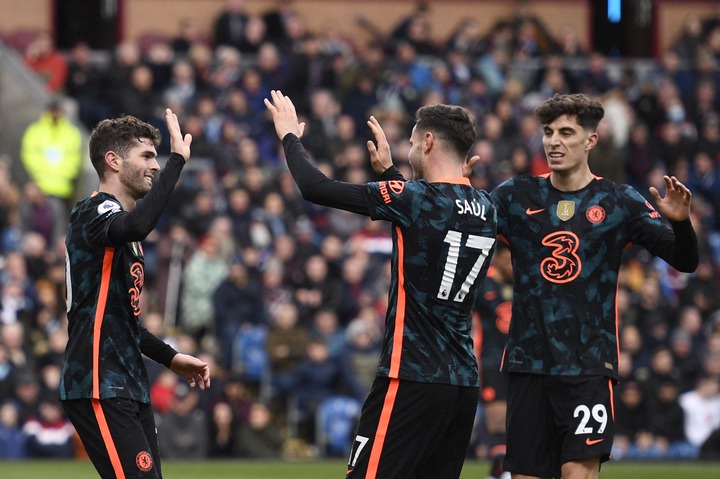 The England international played one of his best games of the season for the Blues against Burnley football club on Saturday, and he was able to play a vital role in the team’s well deserved victory.

Reece James has missed many matches for the Blues in all competitions this season due to injury, but he was able to return to the starting eleven on Saturday. 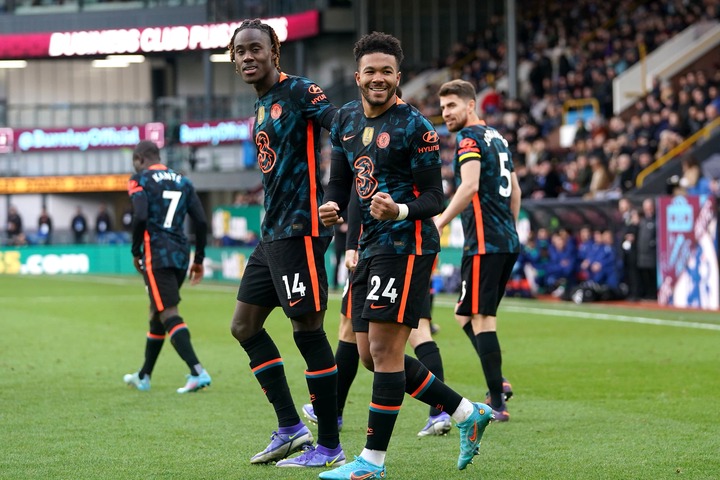 Goals from Reece James, Christian Pulisic and a brace from Germany national team star Kai Havertz were enough to give the Blues their biggest away victory in the English Premier League since 2018.

Reece James was fantastic against Burnley FC and he was able to mark his excellent performance with a goal and an assist. 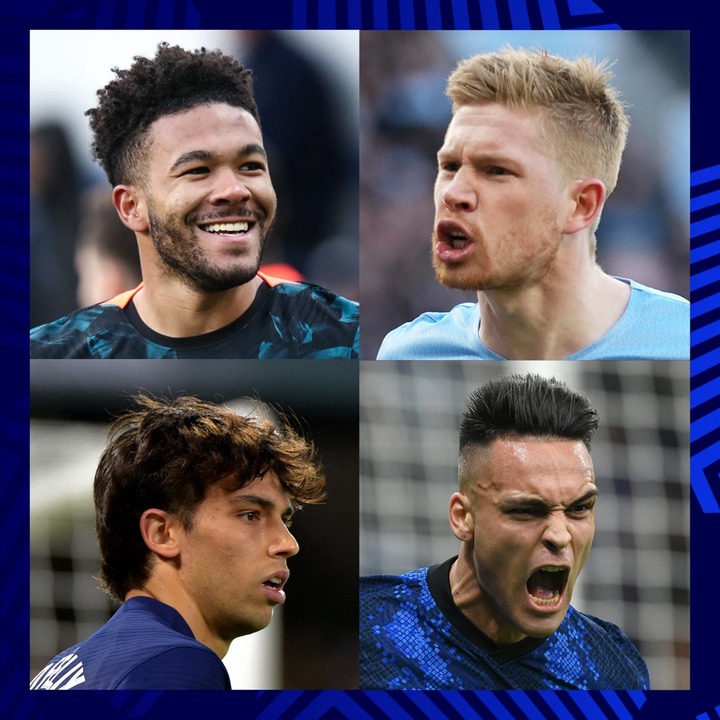 UEFA revealed the top four performers of the weekend via their verified Twitter handle on Monday afternoon with the caption of;

The aforementioned players will now be looking forward to continuing their impressive performances for their respective clubs when they play their next matches.

Like Loading...
Related Topics:UEFA names Chelsea star among the top 4 performers of the weekend after his brilliant display