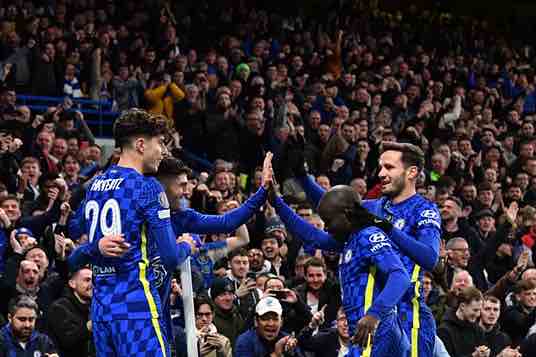 Chelsea Fc of England secured a comfortable 2-0 home victory over French side Lille in the first leg of the round Uefa champions league round of 16. Goals from Kai Havertz and Christian Pulisic were enough to secure a dominant result for Thomas Tuchel’s team who are the defending champions of the competition. The blues will be hoping to retain their trophy this campaign, with the win against Lille showing that they are heading towards the right direction.

A couple of Chelsea players stood out in the game with excellent performances, such as Thiago Silva, Ngolo Kante, Kai Havertz and the likes. 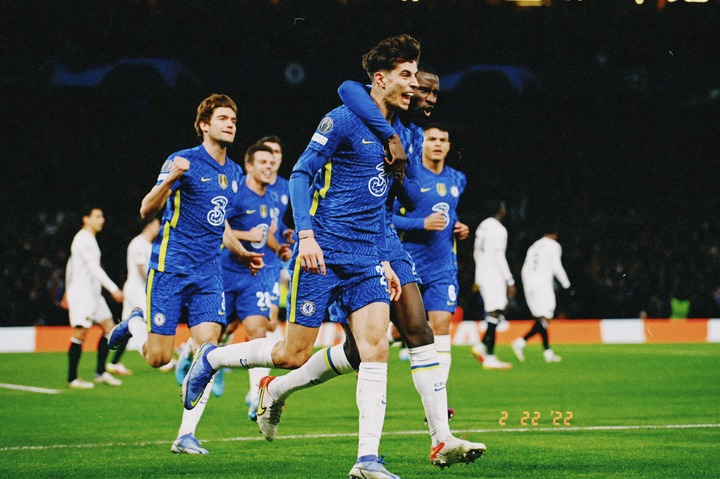 However it was French midfielder Kante, who scooped home the man of the match award by Uefa after the game. Kante had an excellent 90 minutes for the blues as he clearly dominated the midfield, and also created the assist for Chelsea’s second goal, which was scored by Pulisic. 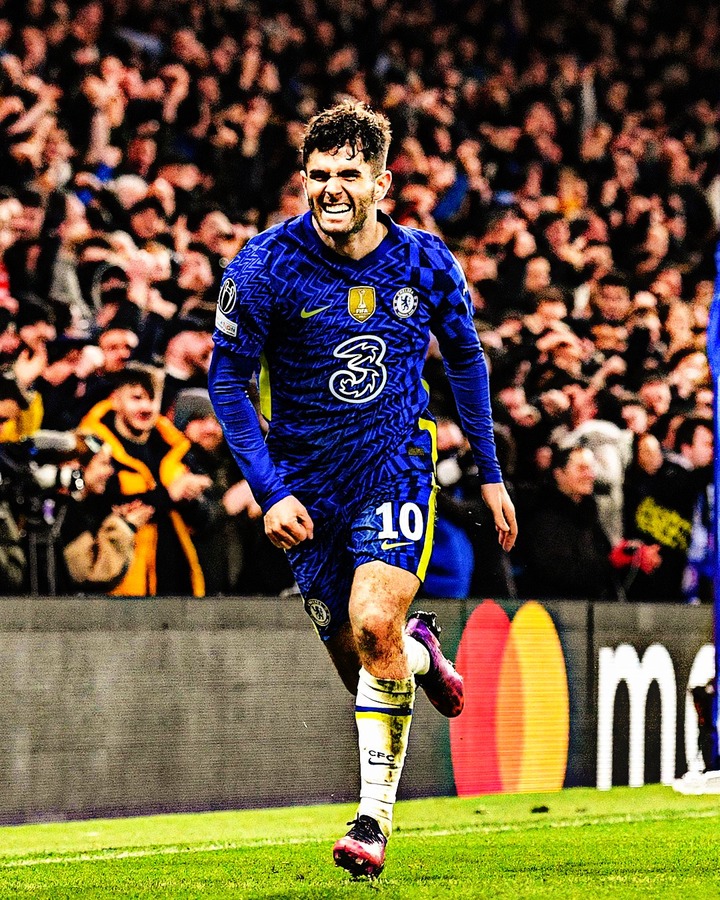