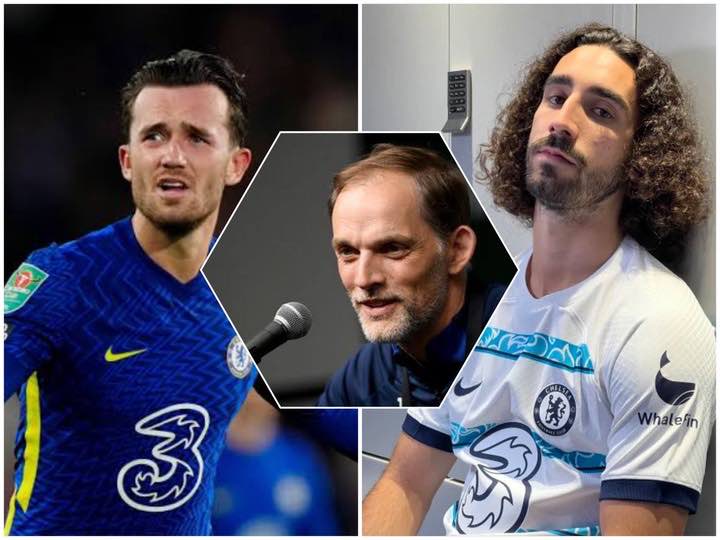 Chelsea boss Thomas Tuchel has shed light on the arrival of Marc Cucurella from Brighton & Hove as he compared the Spaniard to Cesar Azpillicueta. The gaffer also revealed why Ben Chilwell should feel relaxed about Cucurella’s signing and not see it as a threat. 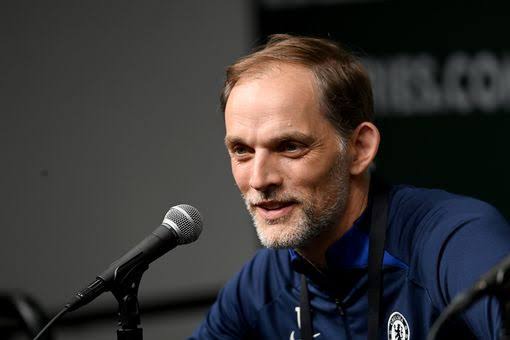 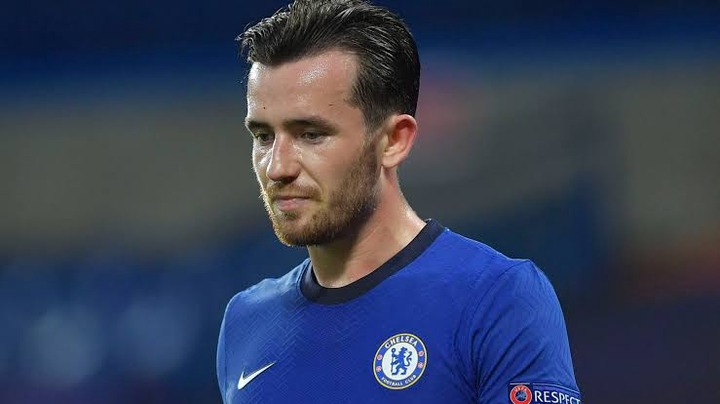 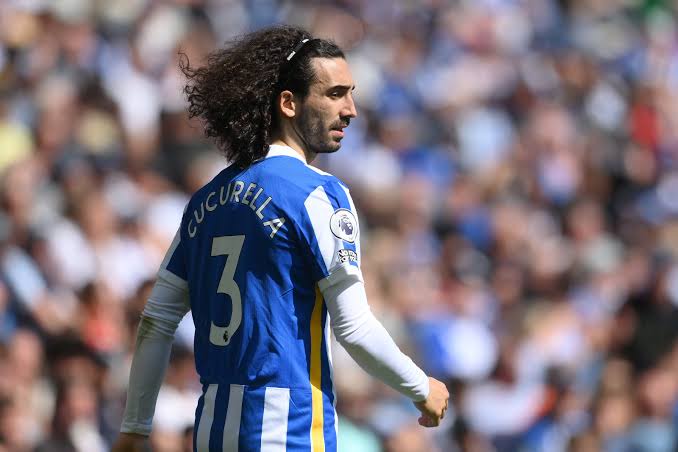 Chelsea has been heavily linked to land Cucurella from Brighton for a reported FEE of £55m to strengthen their backline. The versatile player will become Chelsea’s fourth signing of the summer with one or two signings still expected to be completed before the transfer window closes.

Cucurella will be facing competition from the likes of Emerson, Chilwell, and Alonso for the starting spot this season. Tuchel during his conference today described him as a very talented player.

However, Tuchel has assured Chilwell to be happy and relaxed regarding Cucurella’s arrival. The German during his Pre-Everton conference on Cucurella’s signing said “It helps Ben [Chilwell] escape the pressure to deliver and I need you now. We have Marcos Alonso, Kenedy, and Emerson. I think, hopefully, Marc can play on the left of the back three with this profile.”

This shows that Cucurella will be playing as a left center back where Rudiger was previously playing and pairing with Thiago Silva and Kalidou Koulibaly. Nevertheless, Chelsea will be planning to beat Everton tomorrow in their first Premier League game of the season.