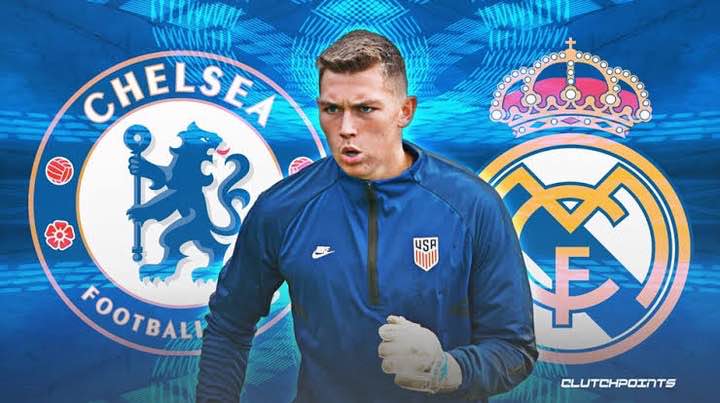 According to Fabrizio Romano, Chelsea are very close to signing talented GK Gabriel Slonina for £8.5m ahead of Real Madrid. The Italian journalist had earlier reported that Real Madrid had their bid for Slonina rejected and now, Chelsea wants to take advantage and sign the 18 year old.

According to the Mirror, Real Madrid left back Ferland Mendy has emerged as a target for both Chelsea and Manchester United. The French left-back has seen his future in Real Madrid cast in doubt and the Premier League duo are each looking for left-back options to add to their squads ahead of next season.

According to the Mirror via the Daily Cannon, Arsenal are interested in signing West Ham and England staf Jarrod Bowen.

The forward has just completed a remarkable season at Upton Park with West Ham, where he scored 18 goals and provided 13 assists in all competitions last season. 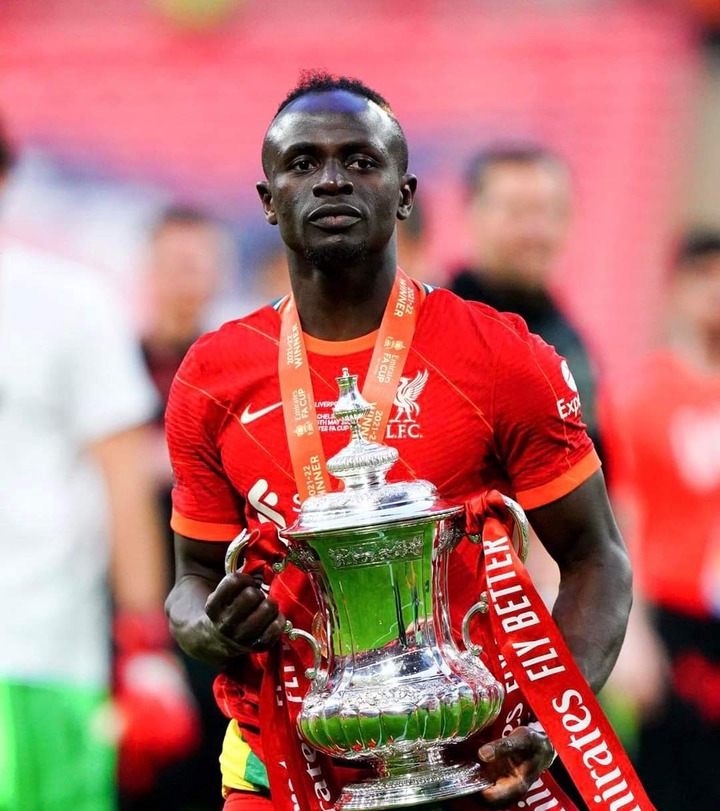 Bayern Munich are getting closer and closer to an agreement with Liverpool for the transfer of Sadio Mané. Personal terms won’t be an issue. They will be agreed soon.

Manchester City are asking for €93m from Barcelona for Bernardo Silva. The Spanish club would only be willing to spend a maximum of €70m.