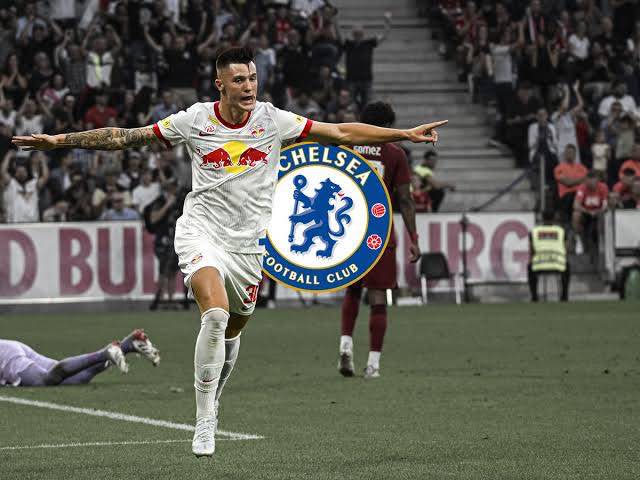 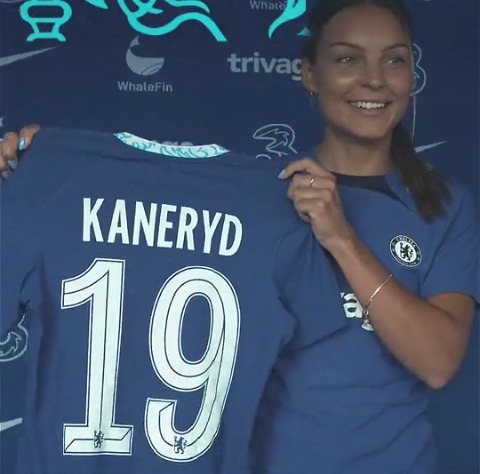 Chelsea FC Women have officially announced the signing of Sweden international Johanna Rytting Kaneyrd on a three-year deal, with an option to extend for a fourth year.

The winger joins the Blues from BK Hacken in her native Sweden and has signed with the Blues until the summer of 2025.

Manchester United have officially announced the transfer of their goalkeeper Emily Ramsey to Everton on a season-long loan deal. Ramsey will spend the 2022/23 season on loan at fellow Barclays Women’s Super League side Everton.

Head Coach Marc Skinner acknowledged that the loan move was what Emily Ramsey needed to help further her development and give her more senior experience. 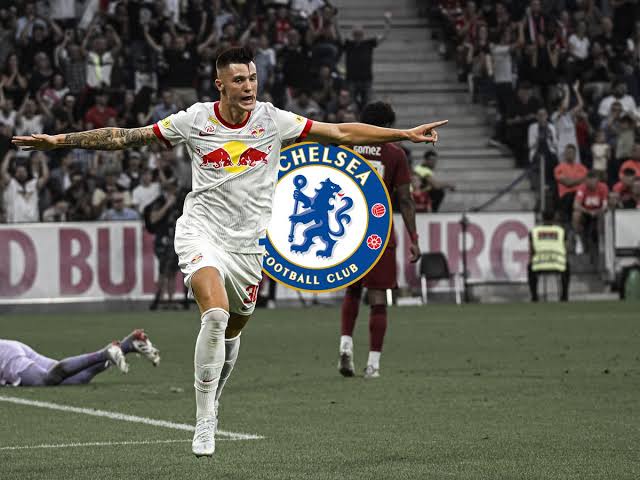 According to The Mirror, Chelsea are looking to hijack Man United target, Benjamin Sesko. Chelsea have entered the race for the Red Bull Salzburg hot shot in another blow to Manchester United’s transfer hopes.

ESPN claim Chelsea have made initial enquiries to Salzburg for the 19-year-old striker, intending to wrap up a deal this month. 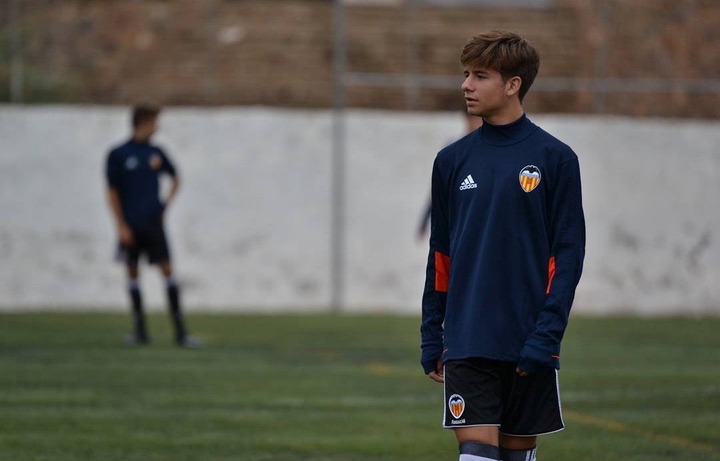 According to Fabrizio Romano, Real Madrid are set to sign young, talented striker Andrés García on a free transfer from Valencia for their Academy. The deal has been signed and completed. His contract will be valid until June 2025.