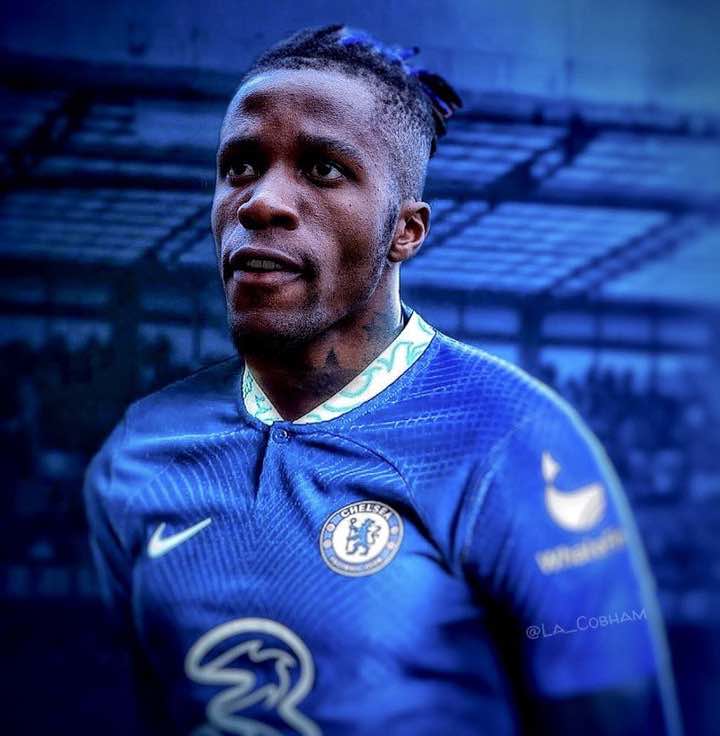 According to Sky Sports, a transfer plus add-ons has been agreed for Timo Werner transfer. Timo Werner on permanent deal to RB Leipzig.

Medical tests will take place this week, scheduled on Tuesday, according to transfer expert Fabrizio Romano.

According to TalkSport, Chelsea are being encouraged to make a move for Wilfred Zaha, and sources close to the Ivorian international said he would be keen to make a switch to Chelsea. 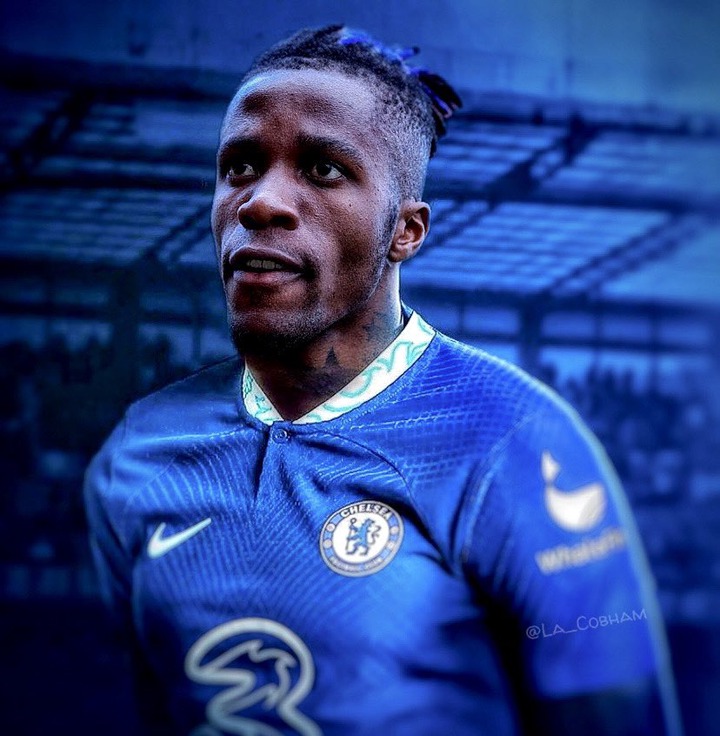 Wilfried Zaha has been trying to leave Crystal Palace for years now, and he fancies joining Chelsea.

Zaha has not been on Chelsea’s agenda so far this summer and the Stamford Bridge club already have plenty of forwards.

Lazio Not Intrested In Selling Midfielder 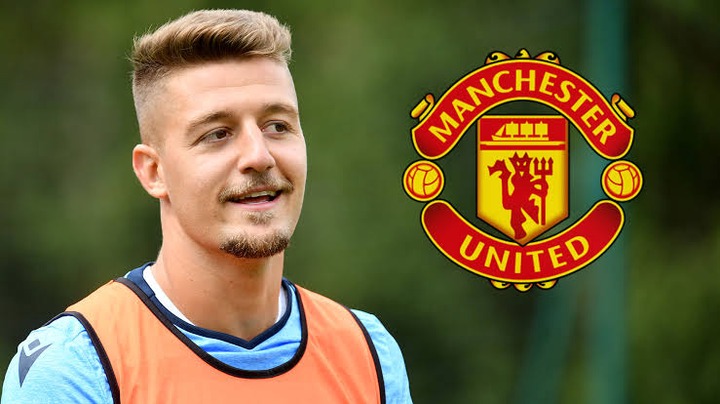 According to the Telegraph, Lazio do not want to sell Sergej Milinkovic-Savic and are aware of United’s renewed interest.

He would cost around €60m – with talks at a very early stage as United consider whether to go for it. Lazio are considering offering him a contract extension. 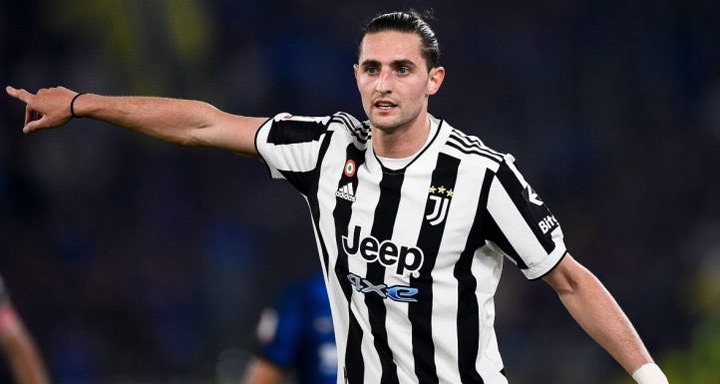 According to Times Sport, Manchester United are closing in on the £15 million-rated Juventus midfielder Adrien Rabiot.

It is thought that an outline agreement has been made with the Italian club for the 27-year-old but personal terms are yet to be agreed with the Frenchman.

In addition to Rabiot, United have not given up hope on signing their top midfield target, Frenkie de Jong.