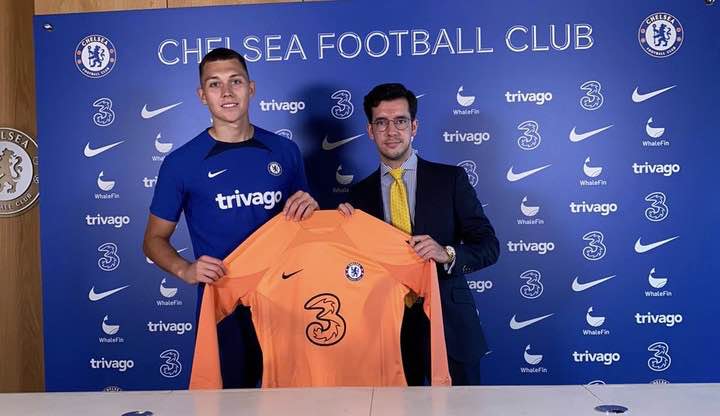 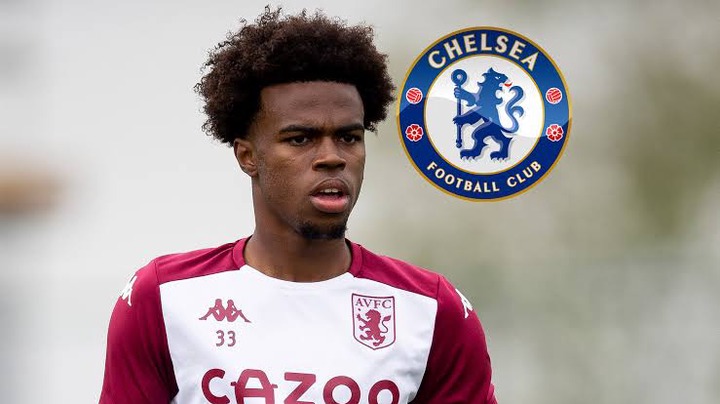 Chelsea have reached an agreement to sign Carney Chukwuemeka on a permanent transfer, according to reports via Fabrizio Romano. “The 18-year-old has been given permission to travel to London to discuss both personal terms and undergo a medical”, statement confirms. Medical scheduled on Wednesday for Carney who’ll be unveiled as new signing later this week.

According to latest reports from Sky Sports, Chelsea are considering many options for right-back position, to be discussed after Cucurella. They are reportedly interested in Southampton defender Kyle Walker-Peters. They also line up Denzel Dumfries as an option. Dumfries top of the list but Inter want to keep him, still no bid. Walker-Peters, discussed internally.