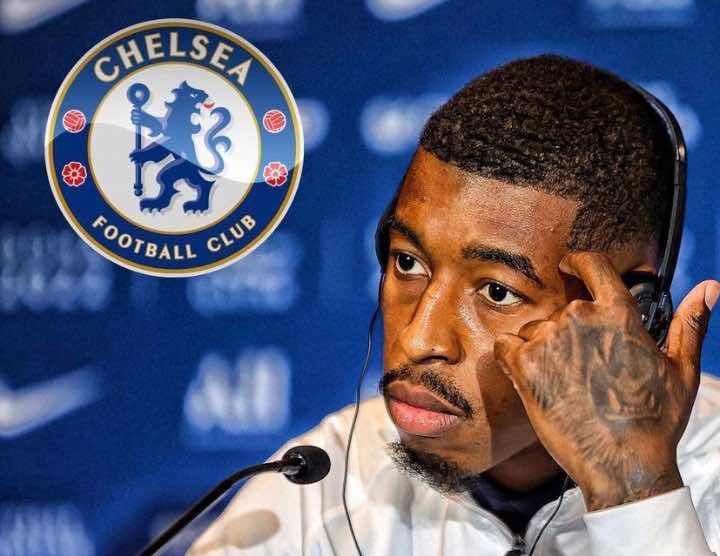 According to Fabrizio Romano, Napoli star player Kalidou Koulibaly has landed in London as he is set to undergo his Chelsea medical on Thursday before flying to Los Angeles to join up with the Chelsea team in their preseason tour.

According to report, Premier League club Chelsea has shifted their attention to PSG star player Kimpembe as they are keen on adding the center back to Chelsea’s defense line. The star player may reunite with Thomas Tuchel as he would solidify the left center back position. 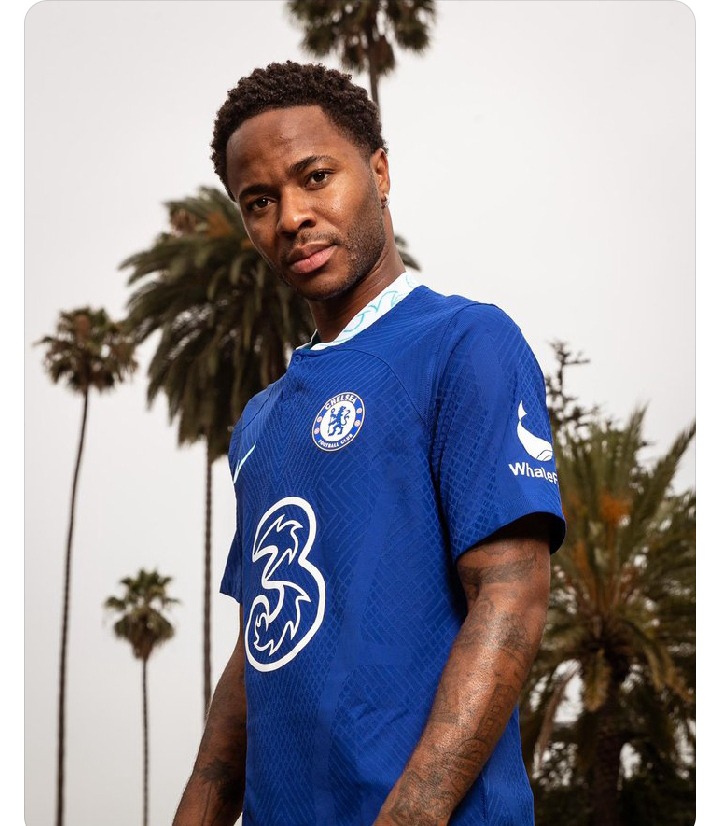 According to report, Chelsea has confirmed the signing of England star winger Raheem Sterling as the star player is currently with the squad for their preseason tour. The exceptional winger would be a huge boost to Thomas Tuchel side as he may lead the attack line along with Kai Havertz and Timo Werner.