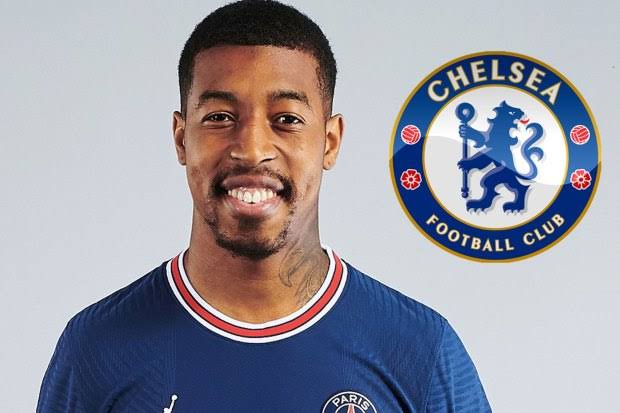 What is left is an official announcement from Chelsea then Koulibaly will fly to Los Angeles to join the rest of the Chelsea squad. He is set to be the second signing after Sterling.

Paris Saint-Germain will demand that Chelsea pay €60 million to sign Presnel Kimpembe, according to reports.

The Independent, via Culture PSG claims that the French club are looking to sell their defender for €60 million. They will accept this amount either as a direct sum or €50 million upfront and the remaining €10 million in add-ons. 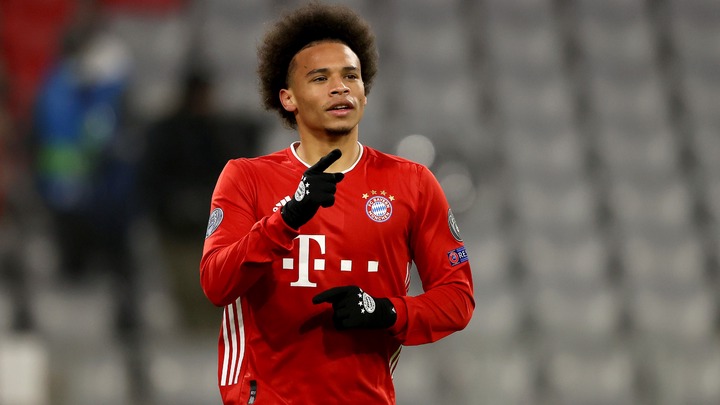 However, Real Madrid are focused on players leaving the club and are not thinking about signings right now. 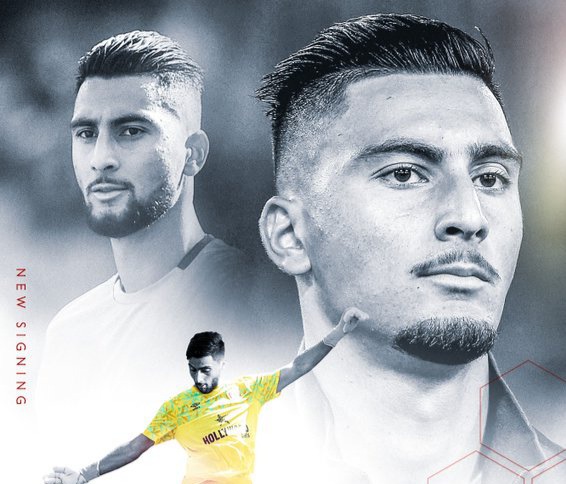 Brentford have completed the free signing of Thomas Strakosha after he left Lazio. The goalkeeper has penned a four-year contract.