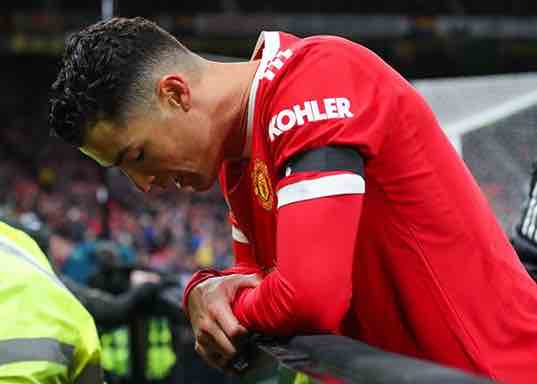 Cristiano Ronaldo reportedly has Manchester United’s blessing to leave Old Trafford in the summer, but the Portugal star is banking on them sticking to the word. According to the Daily Mirror, Ronaldo – who failed to scored in United’s 4-2 win at Leeds and was substituted late on – is ready to quit United at the end of the season if they fail to qualify for the Champions League. 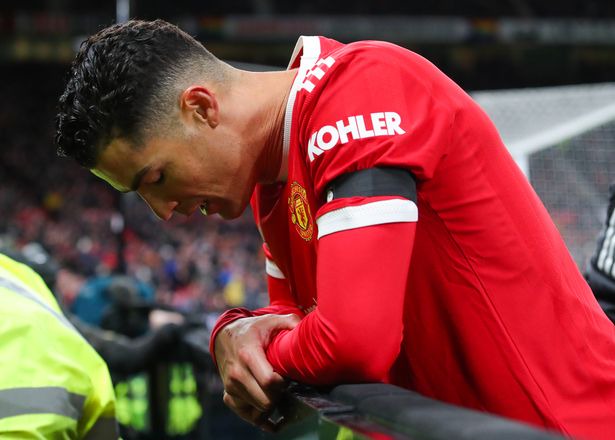 Jules Kounde has decided to reject Barcelona and join Chelsea, according to The Express. The Sevilla defender is being chased by both European giants but has decided a switch to the Premier League suits him better than Camp Nou. 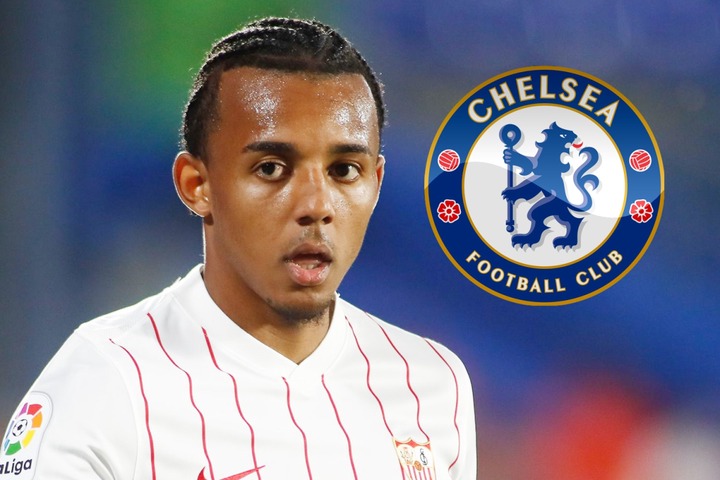 Manchester City midfielder Bernardo Silva harbours a dream to one day play for Real Madrid – according to Calciomercato. The 27-year-old was strongly linked with Atletico Madrid last summer but ended up staying put, and is still under contract at Etihad Stadium until 2025. 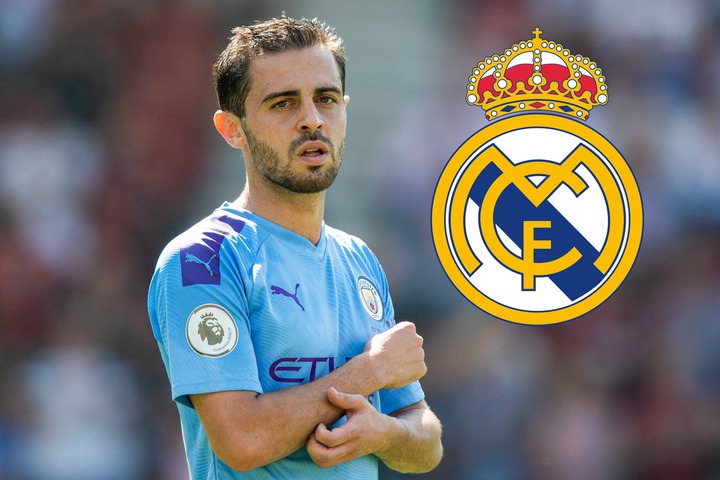 CSKA Moscow have approached Everton over a loan for deal for Jean-Philippe Gbamin until the end of the season. The Russian transfer window is open until February 22, ahead of the resumption of their Premier League season following the winter break. 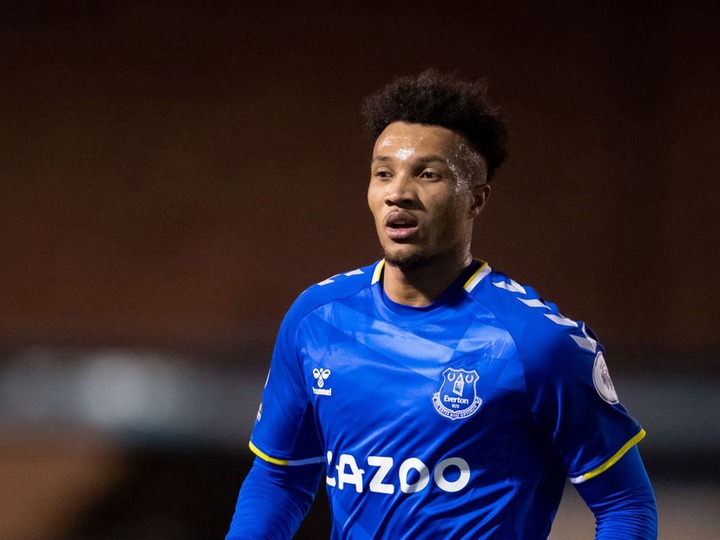 Paulo Dybala’s agent will have to give up his hopes of a significant commission if the player is to sign a contract extension at Juventus, says Calciomercato. The Argentine can leave the club for free at the end of the season, but they hope to convince him to remain. 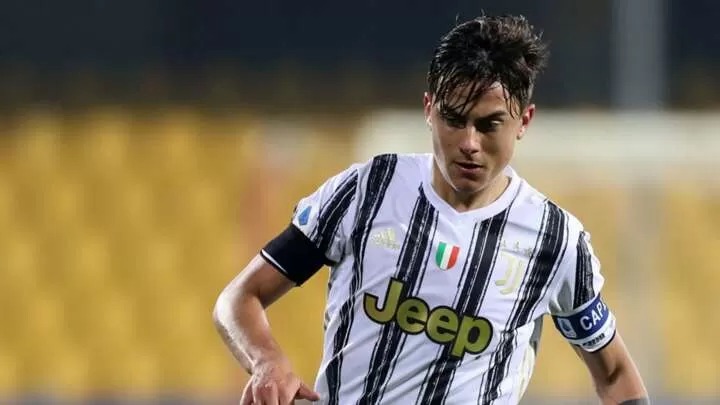 Veljko Paunovic accepted his Reading departure was “best for the club” despite leading the Royals to a 3-2 win at Preston in what proved to be his last match in charge. 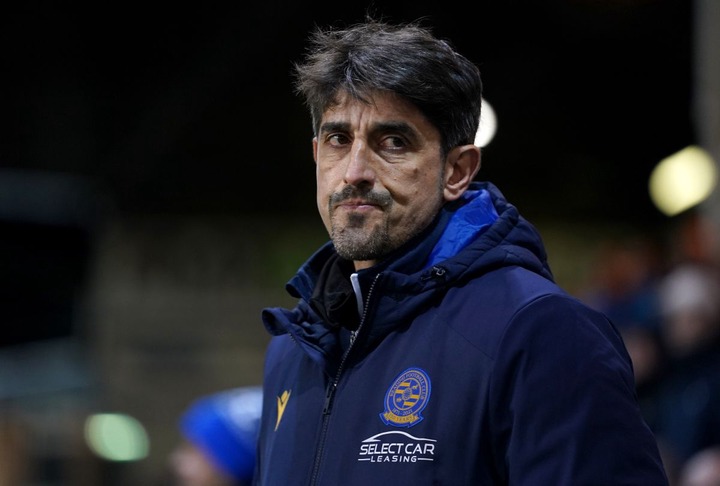 Scott Brown has applied to take over as St Mirren manager. The Daily Record reports the former Celtic star has made his pitch for the job but could be beaten to the role by Steven Naismith. 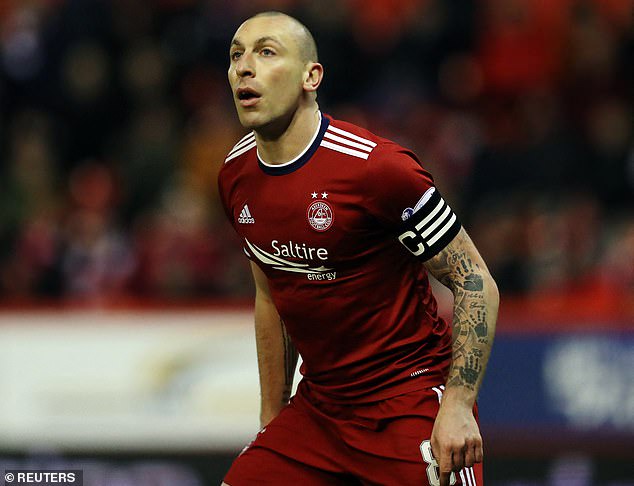