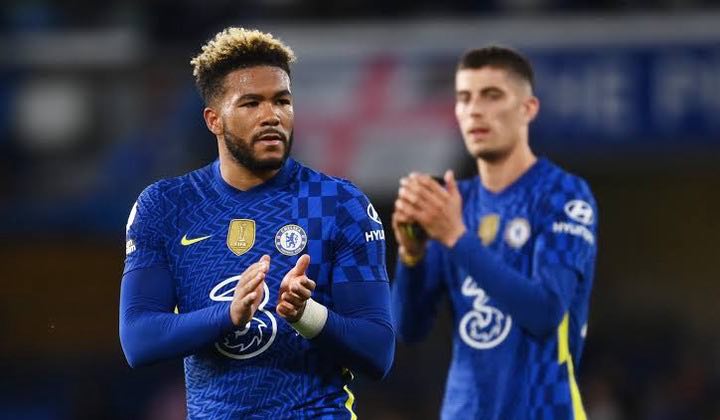 Chelsea right back Reece James insist his future remains at Chelsea despite reports of interest from Real Madrid.

The full back was seen as a target for the Spanish side, but he insists he wants to stay with The Blues till he is ready to retire. 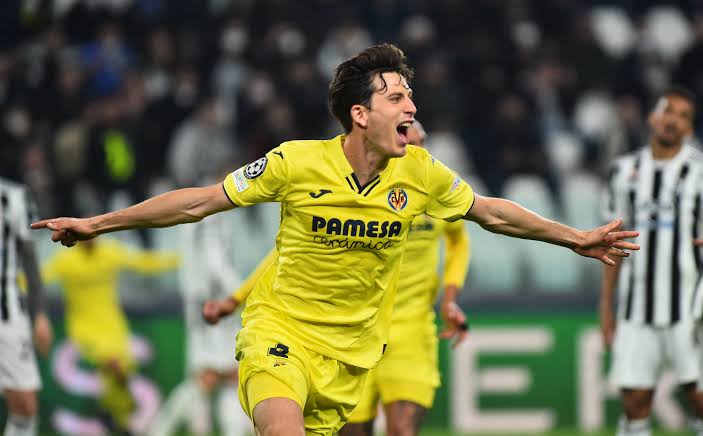 Juventus are interested in Pau Torres as the man to step in to replace Matthijs De Ligt according to Calciomercato.

However Villareal are said to be demanding €50million as he has two years left on his contract. 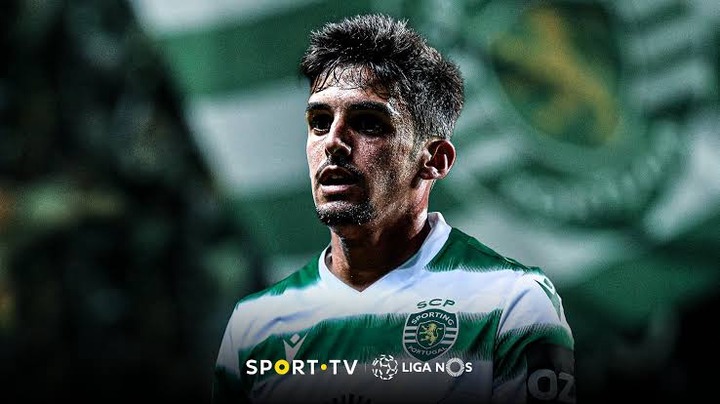 Francisco Trincao will join Sporting CP on loan from Barcelona with an obligation to buy for €10m. However, Barcelona will also have a buy back clause which will remain active for the next three years.

Barcelona also retains 50 percent from the future sales of the 22-year-old.