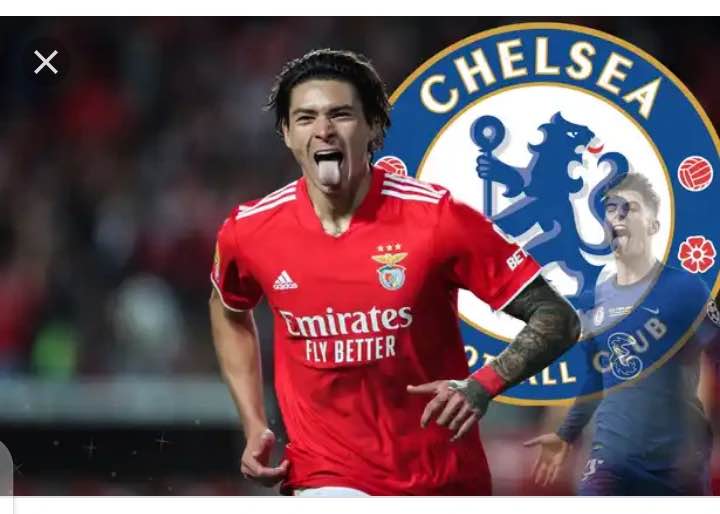 Chelsea is a big player in the transfer window and it is good news that some of the individuals that have helped the clubs secure the best transfer will remain at the club despite having a new owner.

Thomas Tuchel is expected to use the resources that will be available to him to build a team that no one wants to play against as he started in his first interview.

He is looking forward to strengthening Chelsea’s attack and one of the players that top the chart of the manager according to reports is Darwin Nunez.

What this would mean for the Chelsea squad

Chelsea has one of the best squads in the world that is filled with world-class players, this means that Darwin Nunez will join several top-class players and will be partnering with some upfront.

One of the players that he will be partnering with is Kai Havertz, the player is regarded by many as one of the bat players in the premier league and he has proven that by being a big-game player. He has been in fine form lately for Chelsea and has been pivotal to Chelsea finishing third in the premier league especially when they were in a crisis mode.