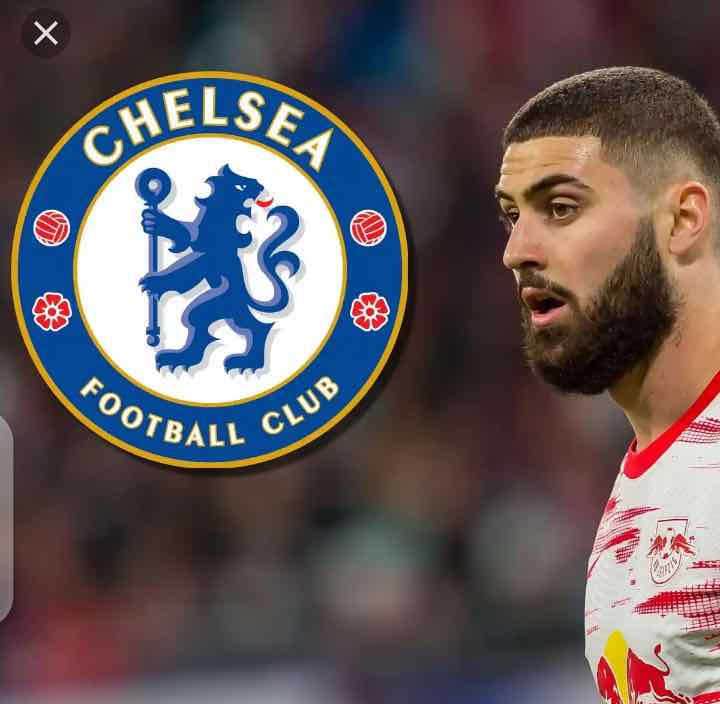 Chelsea is one of the few clubs in the premier league that can boast of world-class and this is so because of their huge presence in the transfer market.

The transfer window is set to be open and Chelsea is looking forward to strengthening their squad as several key players are set to leave the club this summer.

One such player is Antonio Rudiger who has signed a four-year deal with Real Madrid and has already bid Chelsea fans goodbye after their last game against Watford.

He is regarded by many as one of the best defenders in the world and was a key part of Chelsea’s dominance both in the premier league and also in Europe. He has won quite a number of trophies and will be remembered greatly for helping Chelsea win their second champions league cup in the previous season.

Chelsea is keen on replacing the player and one of the players that top the chart of the coach is Leizpig Centre-back, Gvardiol according to reports

He is simply a joy to watch and will be a perfect replacement for Antonio Rudiger. He is regarded by many as one of the best players in the Bundesliga and helped Leizpig to fourth-place finish last season. 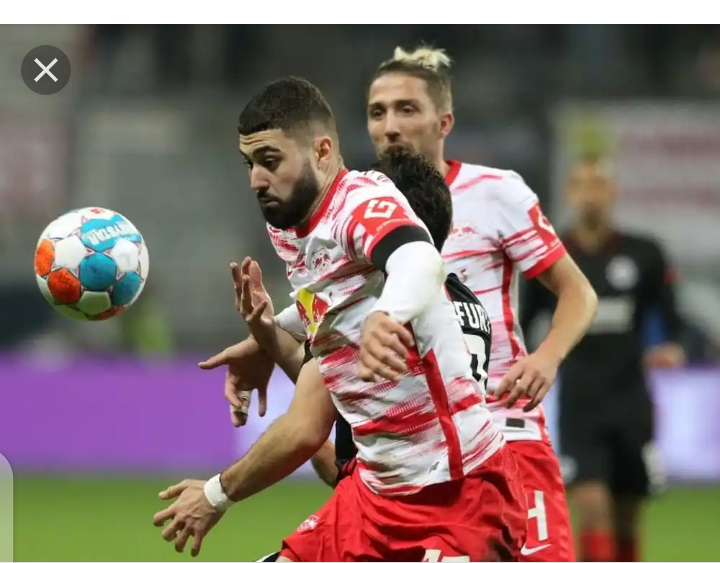 Chelsea has reportedly held talks with the player’s father and is close to being their player this summer to help them contend for the premier league title.

A number of assists: 7 assists