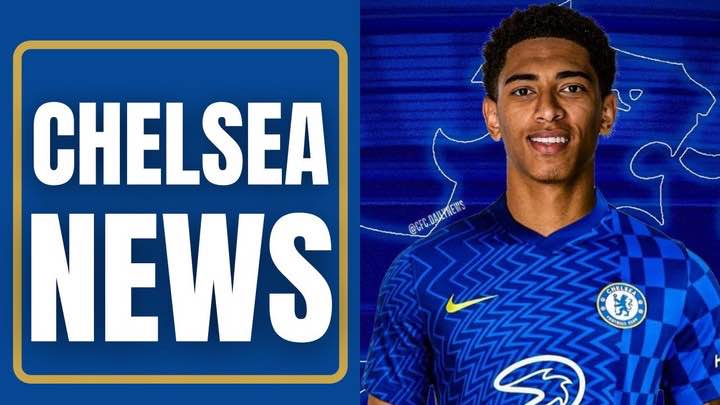 Chelsea are desperately trying to play catch up in the race to sign Real Madrid target Jude Bellingham next summer, according to The Telegraph. The Todd Boehly-Clearlake Capital ownership have already attempted to make inroads into the Bellingham camp, despite being told that Real Madrid and Liverpool are ahead of them. The 19-year-old England midfielder is valued at £130m.

Swedish top division side IF Elfsborg have announced the signing of young Nigerian defender Ibrahim Buhari on a permanent transfer. The six-time Allsvenskan champions announced via their official website that they had signed Buhari on a four-year deal from Plateau United. 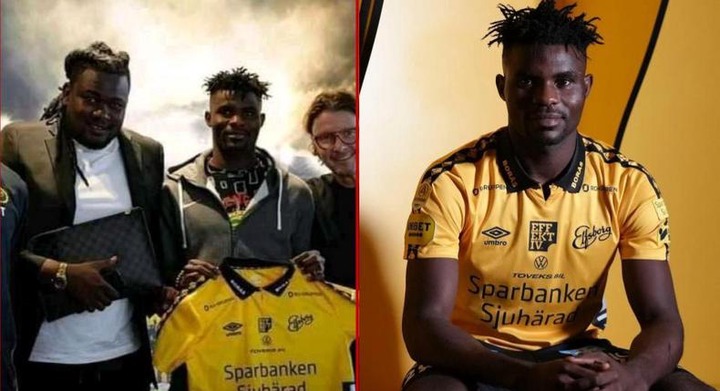 Callum Hudson-Odoi feels he made the right choice in joining Bayer Leverkusen on loan from Chelsea as he pursues more time on the pitch. 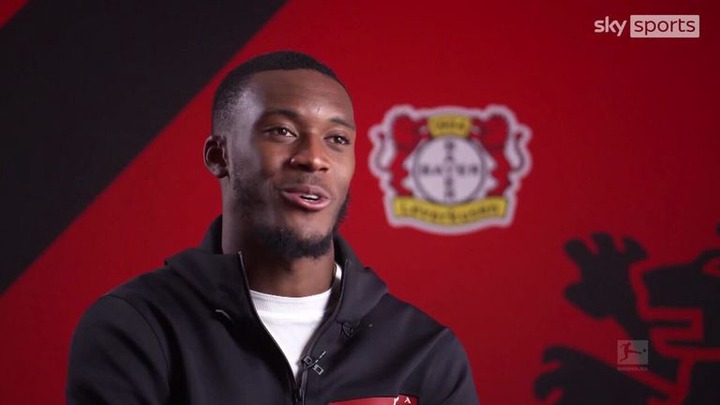 Juventus are considering making a move for Manchester United goalkeeper David de Gea at the end of the season, according to Italian outlet Calciomercato. The Spanish goalkeeper’s current United deal is up next summer and they currently risk letting him leave for nothing in nine months’ time. 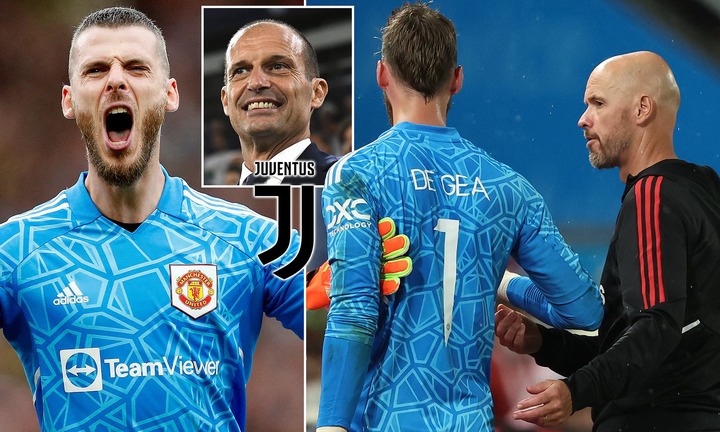 Everton forward Anthony Gordon believes transfer fees are “crazy” and has questioned the amount of money clubs are willing to pay. The 21-year-old was the subject of strong summer interest from Chelsea, who reportedly had bids of £40m and £45m rejected by the Toffees. Gordon, whose club were thought to be asking around £60m, remains grounded about the situation but reckons the cash being spent on players is wild. 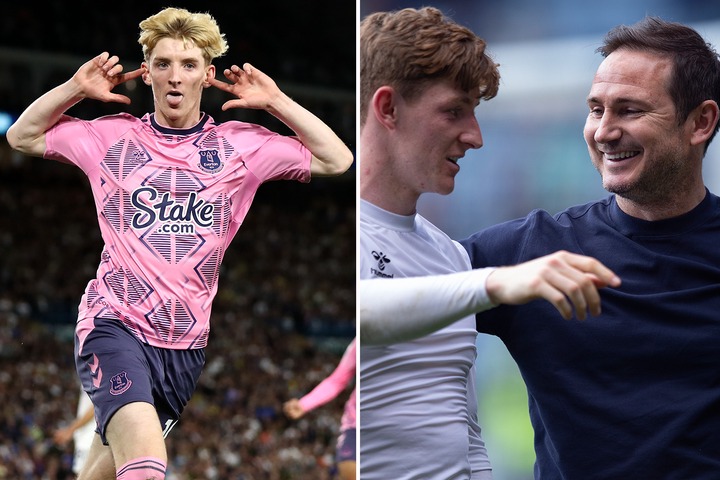 Nathan Lowe and Emre Tezgel have signed their first professional contracts with Stoke. 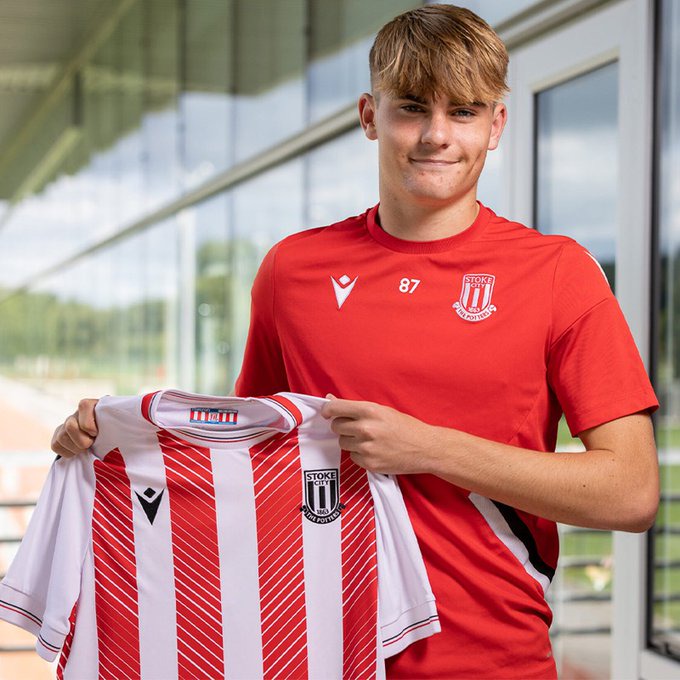 Everton U21 striker Katia Kouyate has signed a new two-year deal with the Toffees. Speaking to EvertonTV, the 19-year-old said: “This new contract is massive for me and gives me confidence to keep working hard and giving my all. 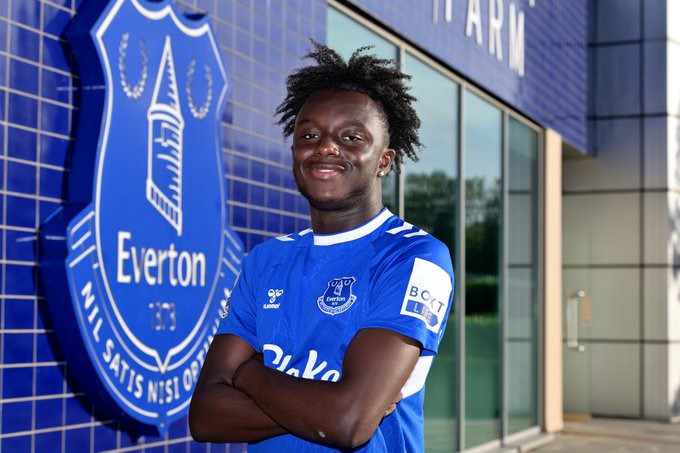