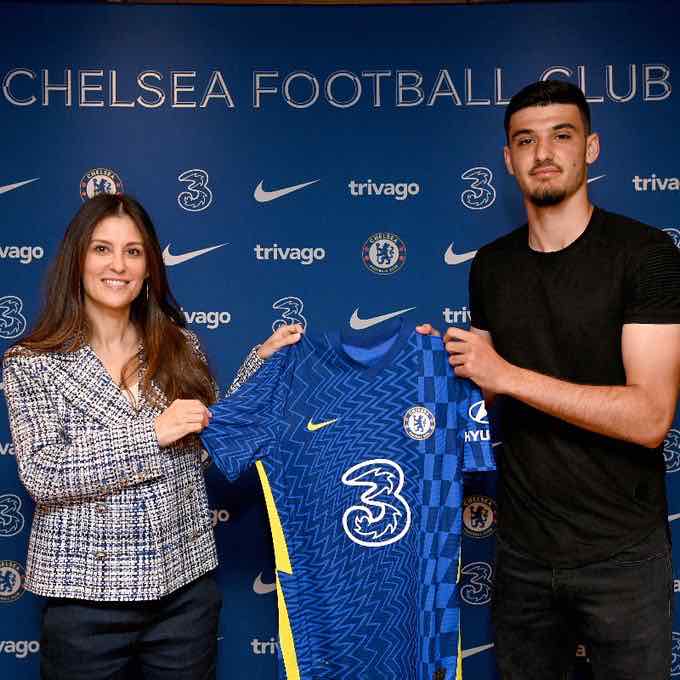 Chelsea Reluctant To Sell Their Striker

Nuno Tavares is set to leave Arsenal on a season-long loan to French side Marseille, reports Fabrizio Romano.  He says the deal will not include an option to buy. 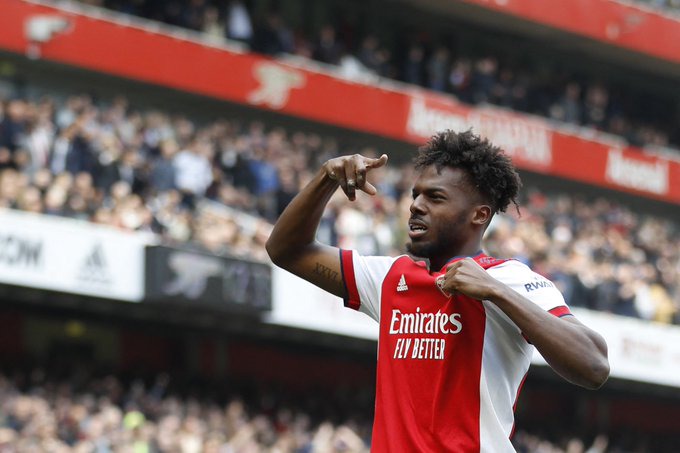 Leeds United have signed 18-year-old forward Sonny Perkins on a three-year deal. Perkins left West Ham at the end of his contract earlier this summer and will initially link up with Leeds’ U23s this season.

West Ham closing in on Kostic

West Ham are still working on a deal to sign Eintracht Frankfurt’s Filip Kostic. Sky Sports News has been told West Ham’s bid – worth €15m including add ons – was rejected, with Frankfurt looking for closer to €20m for a player who has entered the final year of his contract.

Barcelona have confirmed an agreement for the transfer of Jules Kounde from Sevilla. A club statement says the move is subject to a medical and the player agreeing a contract. 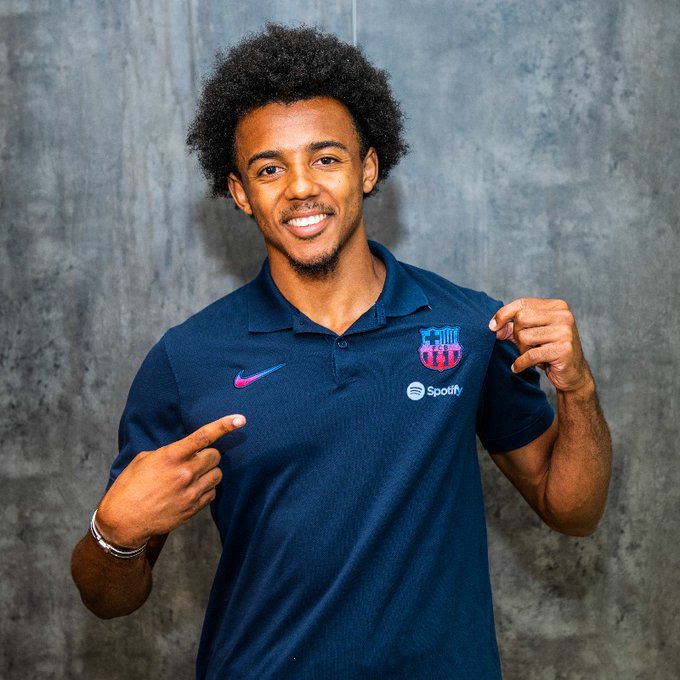 Everton have signed Burnley’s Dwight McNeil for an undisclosed fee, with the winger penning a five-year contract until the end of June 2027. The 22-year-old becomes Frank Lampard’s third summer signing, following the arrival of his former Clarets teammate James Tarkowski and the loan capture of Portuguese defender Ruben Vinagre.

Middlesbrough havecompleted a £3m move for Brentford striker Marcus Forss. The Finland international was on Teesside for talks and to undergo a medical on Wednesday after Brentford accepted Boro’s bid for the player.