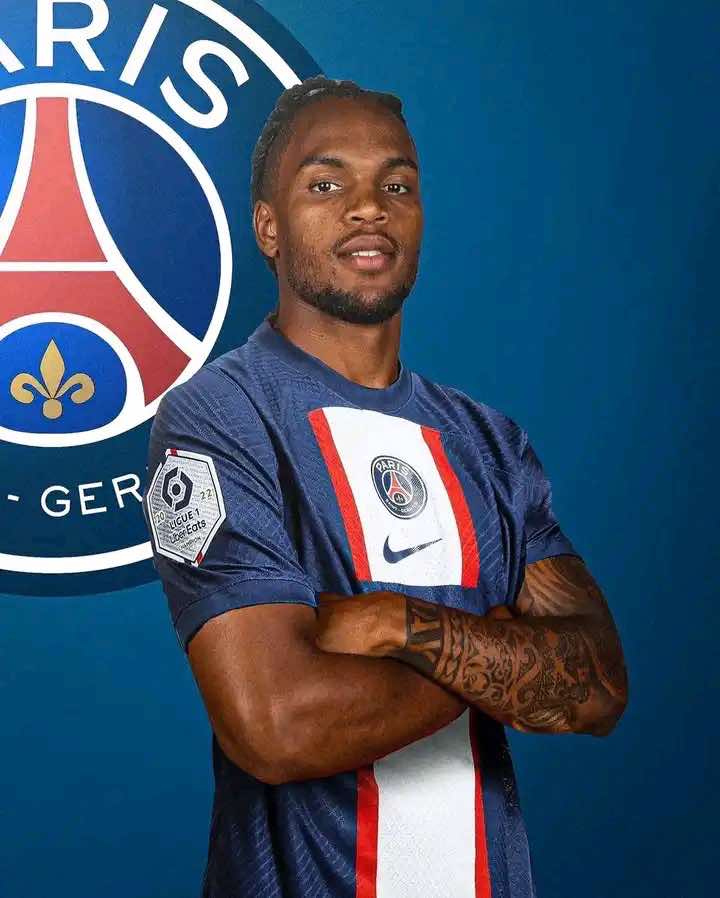 Oscar is on the verge of Joining Flamengo

Juventus reach an agreement with PSG for Paredes

Chelsea in talks with Aubameyang

Chelsea are considering a move for former Arsenal striker Pierre-Emerick Aubameyang, with negotiation already started on the player side but no official bid made yet