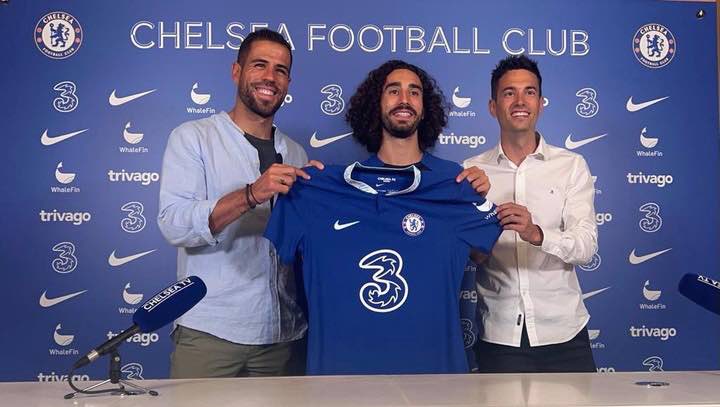 Marc Cucurella has joined Chelsea on a permanent deal from Brighton until 2028. The blues will pay £55m fixed fee plus £7m add-ons.

It’s a record transfer fee for a left back in Europe. (Source: Chelsea Football Club) 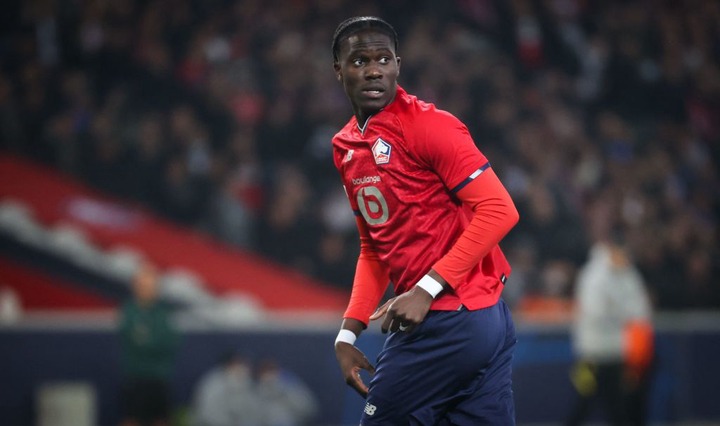 Napoli, who are still in talks to sign Kepa Arrizabalga, are interested in Keylor Navas from Paris Saint German. (Source: Di Marzio) 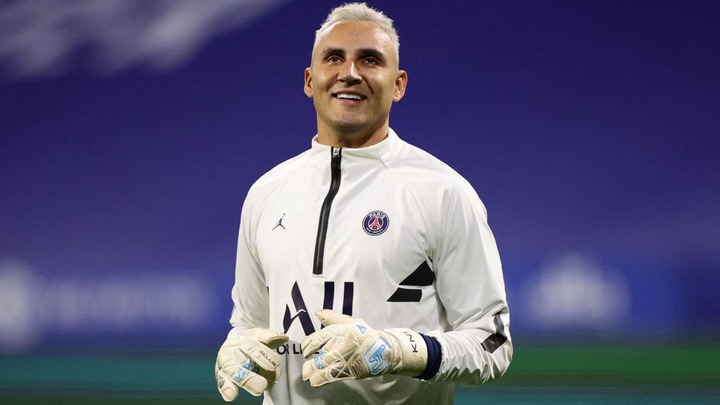 OFFICIAL: LA Galaxy have now confirmed the signing of Riqui Puig from Barcelona. He has joined on a 3-and-a-half year deal. (Source: LA Galaxy) 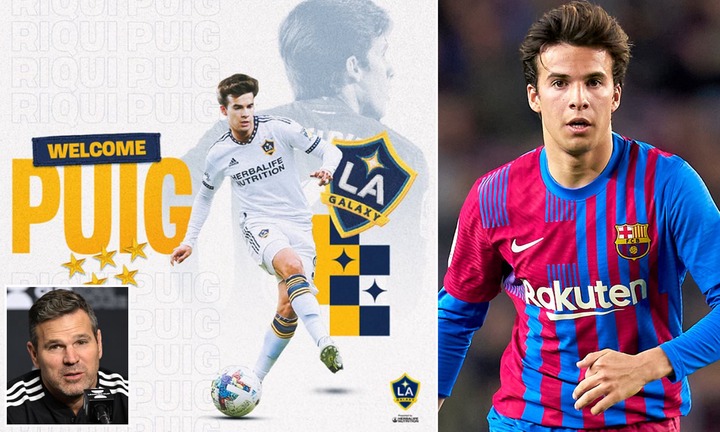 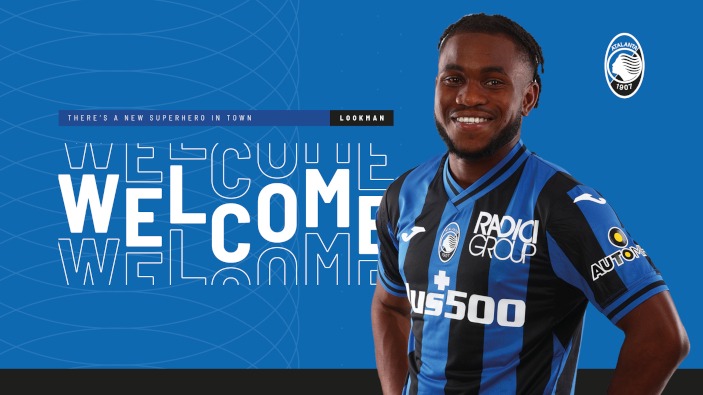