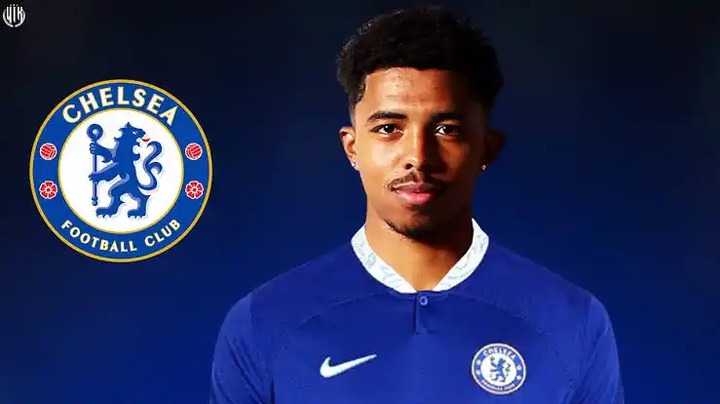 Wesley Fofana has told Leicester City that he would prefer a to move to Chelsea says The Guardian.

Leicester are holding out for a world-record bid that would exceed £80m as they believe Fofana’s potential is worth the price.

The defender still has a few years on his contract so Leicester are in a strong negotiating position having already rejected two bids from Chelsea.

Everton and Besiktas have an agreement in place for Dele Alli, according to transfer expert Fabrizio Romano.

Whether the move goes through now depends on Alli himself, with the out-of-form midfielder thought to be weighing up his options. Cavani is set to join Villarreal

Speaking in an interview with ESPN, former Villarreal player Juan Roman Riquelme has revealed that Edinson Cavani is very close to signing with the Yellow Submarine. The owner of chemicals company INEOS has made it clear he is prepared to buy-out the unpopular Glazer family, if they can be convinced to sell the club. Callum Hudson-Odoi is ‘close’ to leaving Chelsea on loan, according to the BBC.

Hudson-Odoi’s development has stalled over the last 18 months, with the 21-year-old struggling for game time under Thomas Tuchel.

He was pulled out of the Blues’ U21s fixture against Fulham earlier this week, having initially been scheduled to play a part alongside first-team colleagues Trevoh Chalobah and Ben Chilwell. West Ham have made a move that will partly solve their central defensive problems, with Thilo Kehrer arriving from Paris Saint-Germain.

He has signed on a four-year deal, for around 10m pounds.