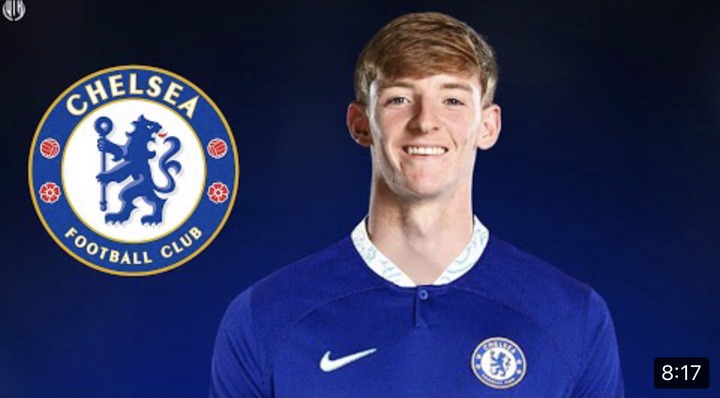 Chelsea are said to have offered Billy Gilmour, Michy Batshuayi plus cash in exchange for Anthony Gordon.

The Londonders have already seen one bid turned down for the 21-year-old, but are now said to be taking a different approach according to Football Insider.

Gilmour was handed his Chelsea debut by Blues boss Frank Lampard, meanwhile Batshuayi has been linked with the Toffees on more than one occasion.

Spanish outlet AS believe that Newcastle midfielder Bruno is Real Madrid’s top target if they decide to sell Casemiro.

However, they add that it would not be easy to complete a deal for the 24-year-old Brazilian. Bruno joined the Magpies in January, and has been a hero ever since.

Chelsea midfielder wants to leave, PL club are now interested in signing him

According to the Evening Standard, the 21-year-old would like to leave the Blues after being frozen out of the first-team squad.

According to Fabrizio Romano, contact with the player’s entourage has already begun. Both United and Barcelona want to sign the player this summer.

Lyon want to offer a contract extension to their right-back, and are not willing to sell him. However, they will not rule it out in the event of a big offer for the player.

The Portugal star wants to leave Manchester United to play in the Champions League but has not been able to find a new destination until now.

Boulaye Dia has now left Villarreal to join Serie A side Salernitana on loan with buy option clause, not mandatory.