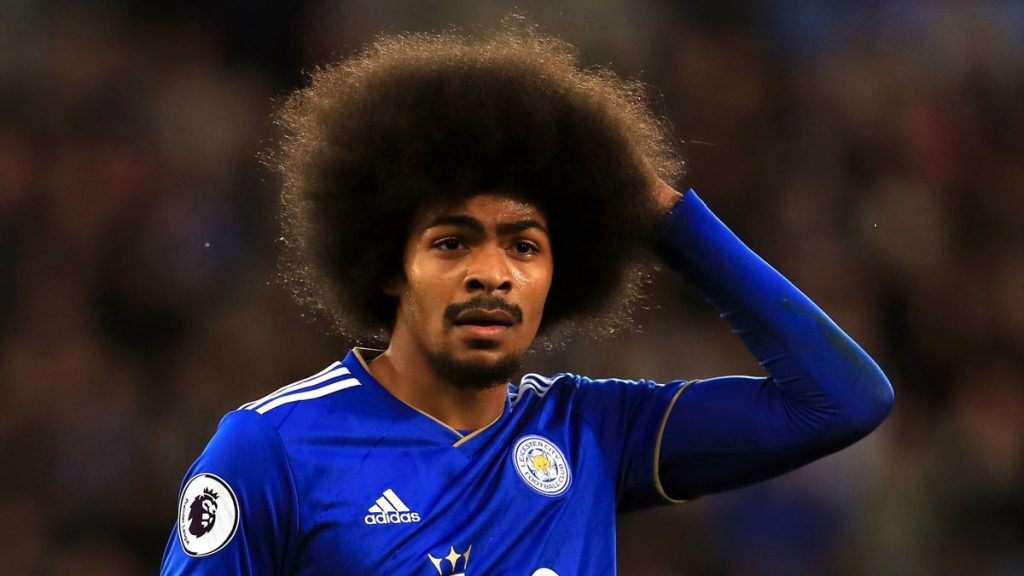 Malang Sarr will leave Chelsea to join Monaco on loan.

The centre-back joined the Blues in 2020 on a free transfer from Nice, and now is heading back to Ligue 1.

The loan agreement will include an obligation to buy.

Journalist Fabrizio Romano said: “Medical tests completed for Malang Sarr, he’s now set to be announced as new AS Monaco player on loan with clause around €15m that could become mandatory.

“Chelsea and Monaco are preparing documents and contracts today.”

Besides, Leicester midfielder Hamza Choudhury has joined Championship side, Watford, on a season-long loan deal with the option of a permanent move.

The 24-year-old has linked up with the Hornets, subject to English Football League clearance, as they attempt to secure their return to the Premier League at the first time of asking.

A statement on the club’s official website read: “Highly-rated midfielder Hamza Choudhury has signed for Watford FC on a season-long loan with an option to buy, the club confirms.”

Sarr’s loan move to AS Monaco was agreed upon last week but it is actually happening now, with multiple sources confirming the deal and also Sarr’s medical with the Ligue 1 outfit.

The deal is expected to be announced tomorrow, once all the dots and crosses and pokings are done.