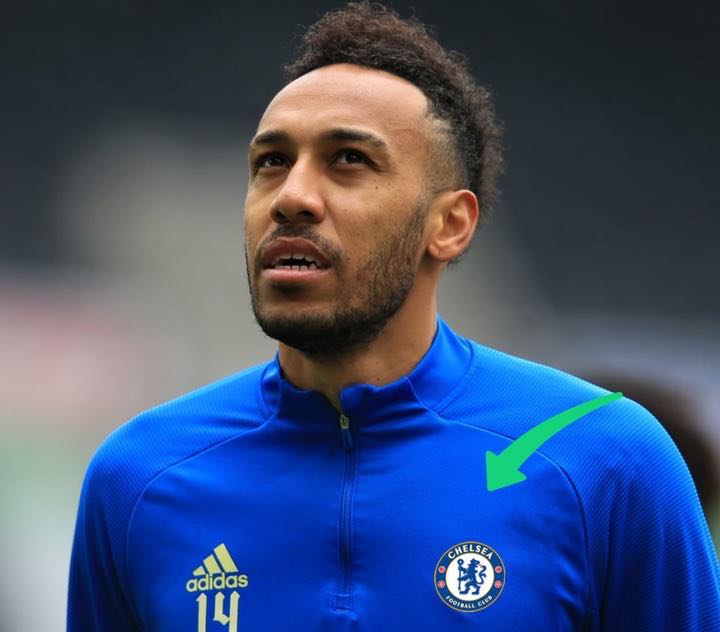 Barcelona have reportedly set their asking price for Pierre-Emerick Aubameyang, amid reports that Chelsea are interested in the forward. According to Relevo, the Blaugrana have valued the 33-year-old forward at €25 million as he still has three years left on his contract. The Blues are yet to make an official offer for the Gabon international, with his reportedly large wages a potential sticking point. 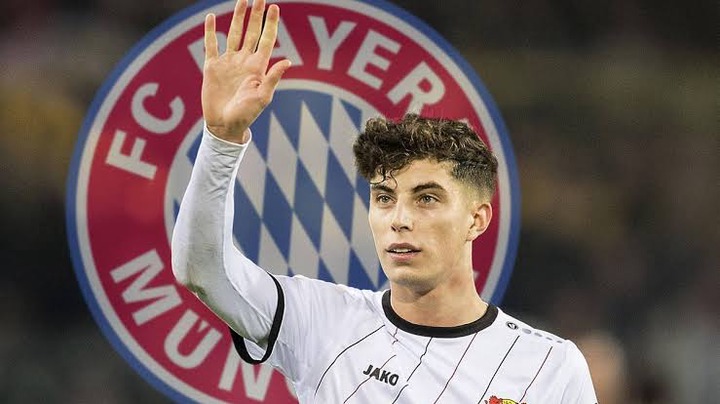 Bayern Munich are reportedly interested in bringing Chelsea star Kai Havertz to the Allianz arena as they look to strengthen their squad for the coming season. After Robert Lewandowski announced that he intended on leaving Die Roten after eight years at the club last season, Bayern chiefs hoped that the Polish striker would make the move to Stamford Bridge. 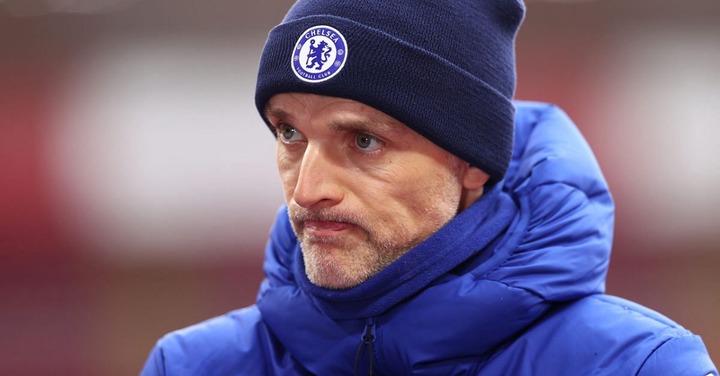 Newcastle United could make a move for Chelsea winger Christian Pulisic this summer, as per The Daily Mail. The report suggests that the USA international is keen on getting more minutes on the pitch and the Magpies could grant him that wish. Pulisic has fallen down Chelsea boss Thomas Tuchel’s pecking order following the arrival of Raheem Sterling from Manchester City this summer.