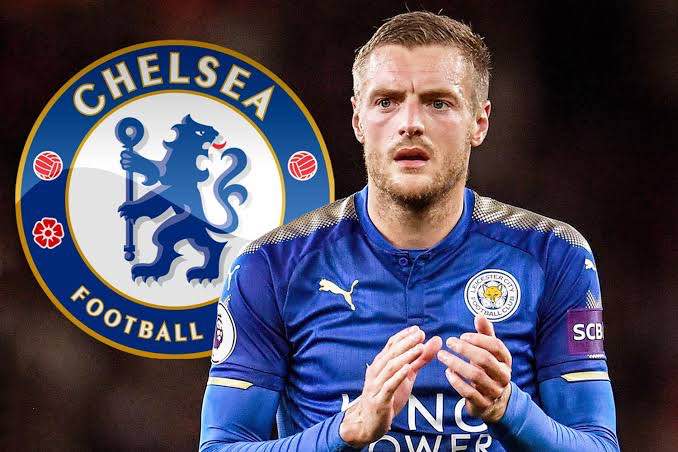 Highly-rated Aston Villa youngster, Carney Chukwuemeka is set to undergo his medical with Chelsea ahead of a move to Stamford Bridge, according to Fabrizio Romano. The player will travel to London tonight and will undergo his medical tests on Wednesday. Chelsea and Aston Villa have agreed on a fee of around £15 million plus add-ons. The player will sign a six-year deal, valid until 2028. The move comes as a big surprise.

According to 90min reporter Graeme Baily, Chelsea are closely monitoring Jamie Vardy’s situation as the Blues have picked up an interest in the striker.

The 35-year-old striker is yet to begin talks over a new deal at Leicester and he only has one year left on his contract. Man United are also reportedly monitoring the striker’s situation.

Chelsea are considering options for right-back 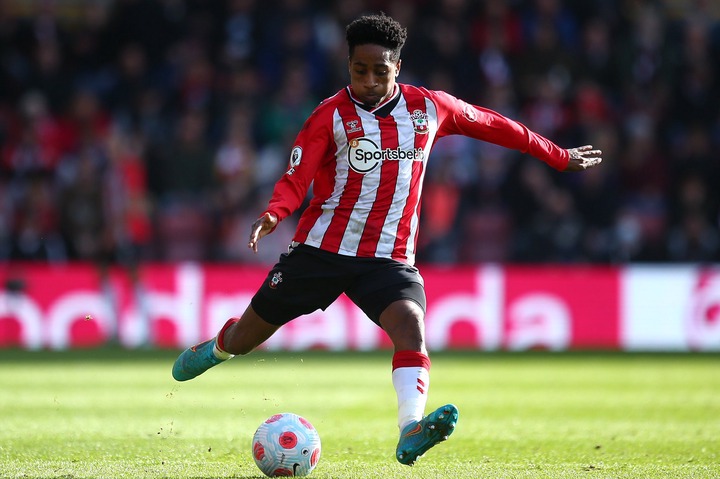 According to Fabrizio Romano, Chelsea are considering many options for the right-back position, to be discussed after the signing of Cucurella. Kyle Walker-Peters is one of the options alongside Denzel Dumfries.

Dumfries is at the top of their list but Inter want to keep him, still no bid. Walker-Peters is being discussed internally.

According to Fabrizio Romano, Reims have completed the signing of Folarin Balogun on a season-long loan deal. The deal is signed with Arsenal and the player, a loan move until June 2023.