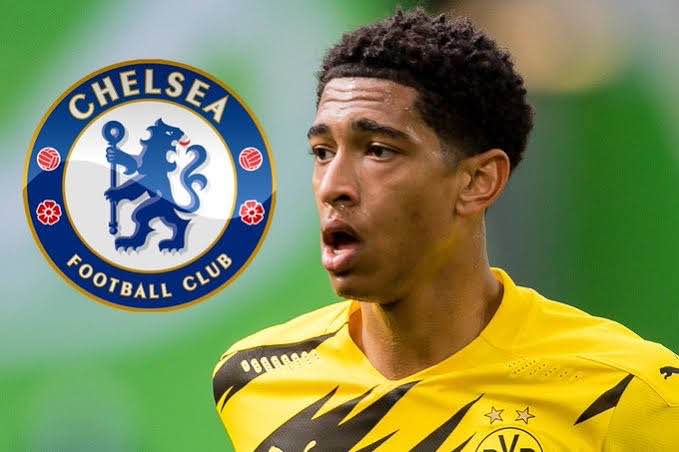 Chelsea’s owners are reportedly in talks to buy Portuguese side Portimonense. They have been turned down by Santos and French side Sochaux, while a Belgium club is being explored.

Chelsea’s owners made a late bid to buy Lyon this month despite Crystal Palace investor, John Textor having agreed a deal in June.

Chelsea have entered the £130m race to sign Jude Bellingham from Dortmund and will rival Liverpool and Real Madrid for the midfielder.

The English midfielder is said to leave Dortmund next season for a high fee. And according to reports, he prefers a move to Real Madrid over these English clubs.

Meanwhile, Manchester United are expected to trigger a one-year extension clause in the Portuguese defender’s contract before the end of the January transfer window.