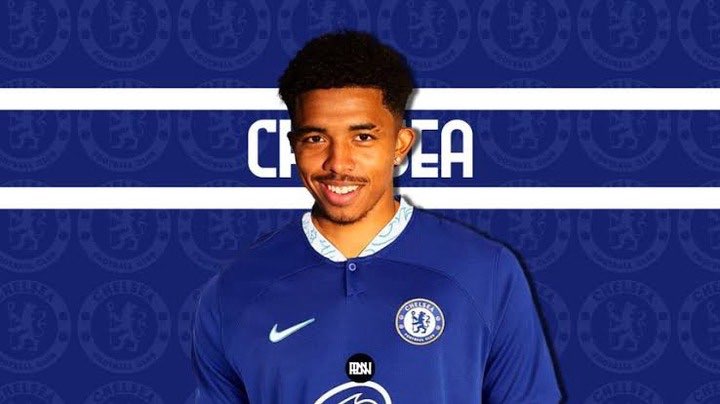 According to Sky Sports, Chelsea are making a third offer for Wesley Fofana. Leicester don’t want to sell, but this bid could be as much as 80m pounds.

Chelsea remain locked in talks with Leicester City over the signing of Wesley Fofana this summer.

The Blues have been pursuing a deal for the 21-year-old defender for the past few weeks, and there is growing confidence from the club’s camp that a fee can be agreed eventually.

Another attacking option now under consideration for Man Utd is Watford’s Ismaila Sarr. Previously linked to Old Trafford. Has a lot of Premier League interest in taking him back to the top-flight.

Aston Villa are in the hunt for £30m-rated Raul de Tomas and Espanyol have admitted that the striker could leave the club.

The Birmingham Mail are reporting that Villa are keen on the Spaniard, but so are Everton, Newcastle and West Ham.

City closing in on Anderlecht full-back but exploring other options

Manchester City are closing in on the signing of Anderlecht left-back Sergio Gomez but may yet move to sign a first team reinforcement in his position, The Independent’s Mark Critchley reports.

Pablo Mari has landed in Italy to complete a loan move from Arsenal to Monza.

The 28-year-old central defender is surplus to requirements at the Emirates Stadium this season, having spent the second half of last year on loan at Udinese.

Another player closing in on a move away from north London is goalkeeper Alex Runarsson.