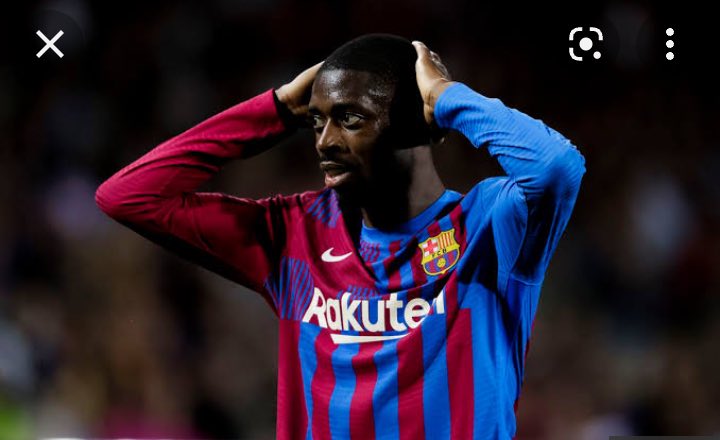 Chelsea wants to open talk with Barcelona winger Ousmane Dembele over a potential free transfer this summer as soon as the take over is complete. 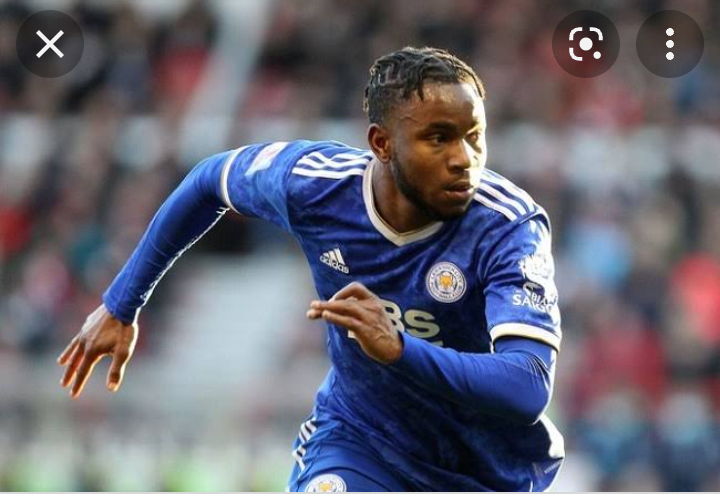 Leicester city are looking to complete a £14m permanent transfer to sign Ademola Lookman from RB Leipzig this summer. 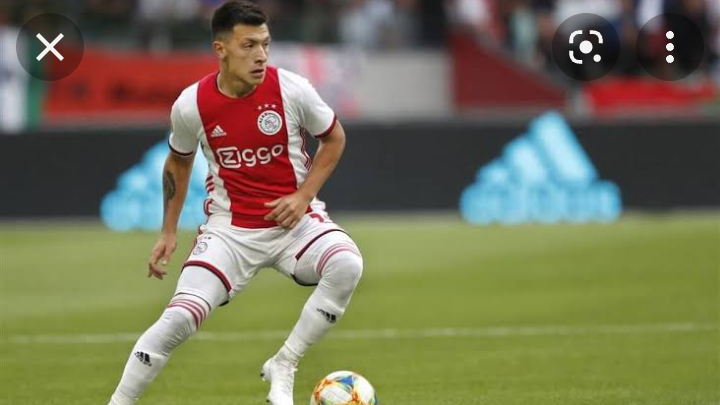 The defender who won Ajax Player of the year award would be expected to cost at least €30m. 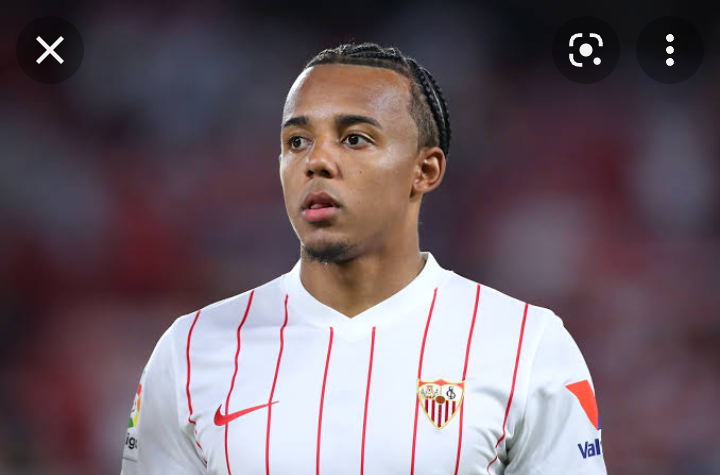 Barcelona wants to sign Jules Kounde this summer but will struggle to sign him. They want to swap Sergino Dest and Clement Lenglet for the defender.

Sevilla will take Dest In a possible swap plus cash deal but Sevilla are not keen on the return of France international Clement Lenglet.