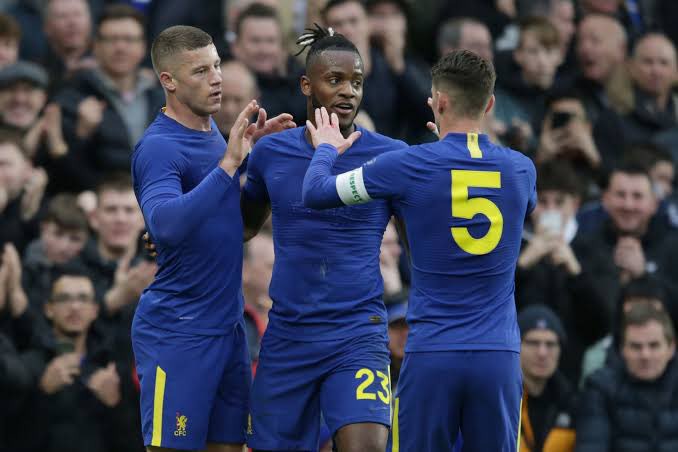 Chelsea is reportedly set to submit a bid for a 19-year-old Inter Milan midfielder. The blues are interested in Casadei Cesare who scored 16 goals last season. According to DiMarzio, Chelsea has already made contact with Inter for a permanent move. 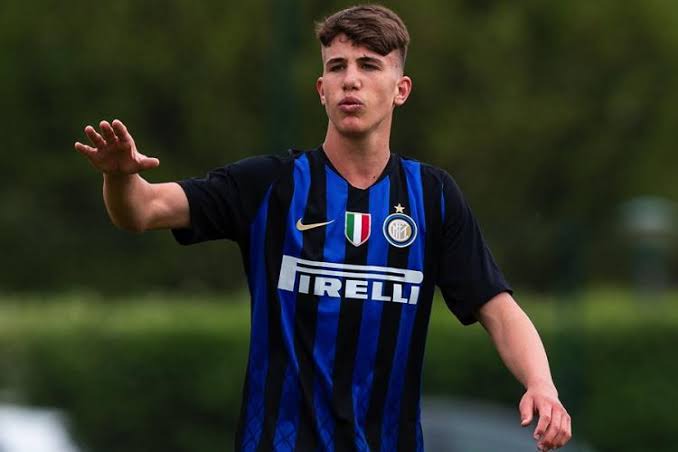 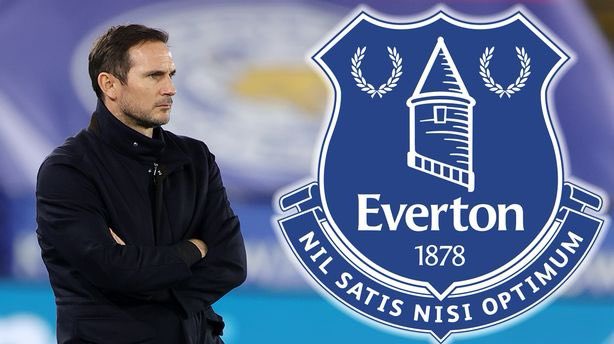 Chelsea legend and current Everton Manager, Frank Lampard is interested in signing Chelsea duo, Ross Barkley and Mitchy Batshuayi. According to Graeme Bailey, Everton is in advanced talks to sign both players.

Batshuayi is targeted as a replacement for Richarlison while Barkley is closer to rejoining his former club. Both players are not in Tuchel’s plan and the club is ready to let them go with the right offers. Both players are missing from the Chelsea squad that traveled to Italy today. 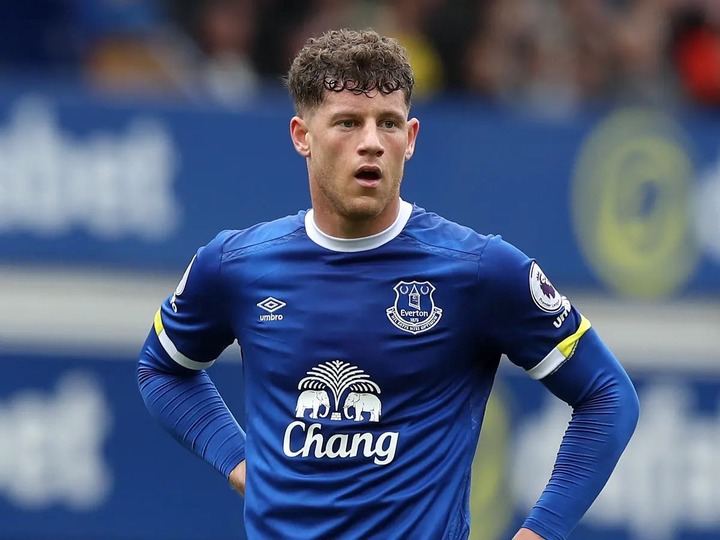 Barcelona has reportedly placed Dest on the transfer list. Xavi is fond of the right back and wants him to stay but with the right offer, Barca is ready to let him go. With Alves gone, Dest is set to battle the right back position with Roberto and with Kounde and Araujo who can equally play the position